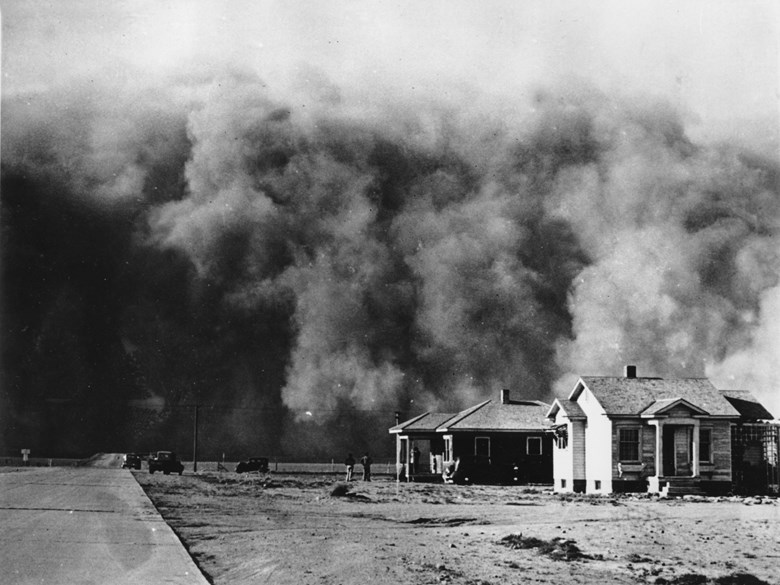 Listen to Deadly Dust: - Valley Fever In The West 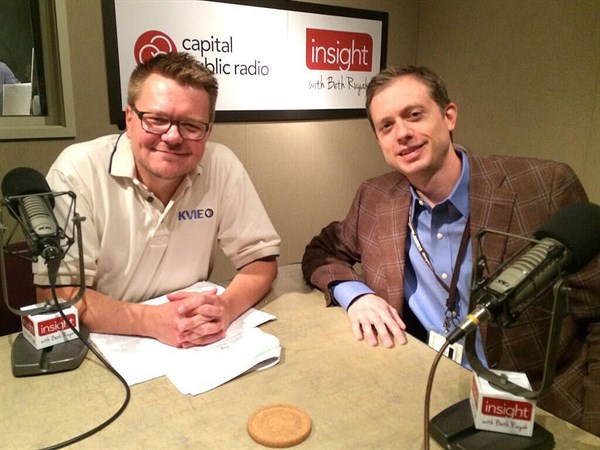 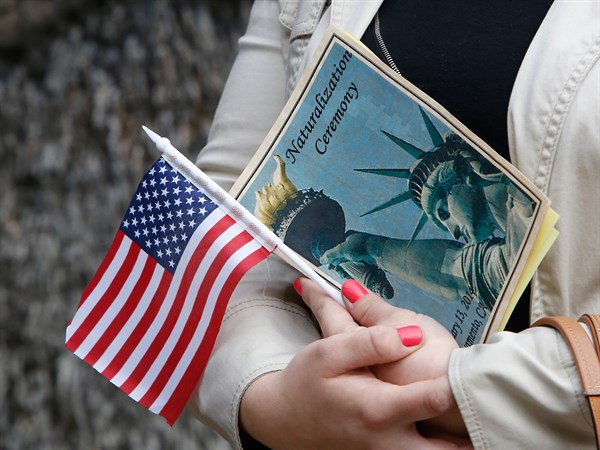 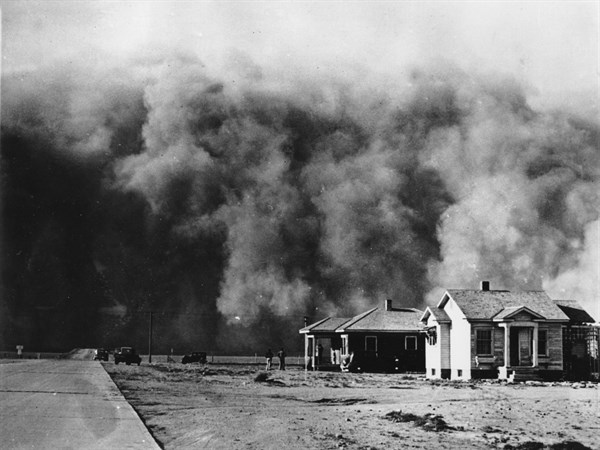 Dee Maaske A veteran actress with 21 seasons at the Oregon Shakespeare Festival under her belt is starring in the latest production at Capital Stage. Dee Maaske is breathing life into the role of a fiesty 91-year-old grandmother in the play "4000 Miles." We'll talk with her about the role and her long career in theater.