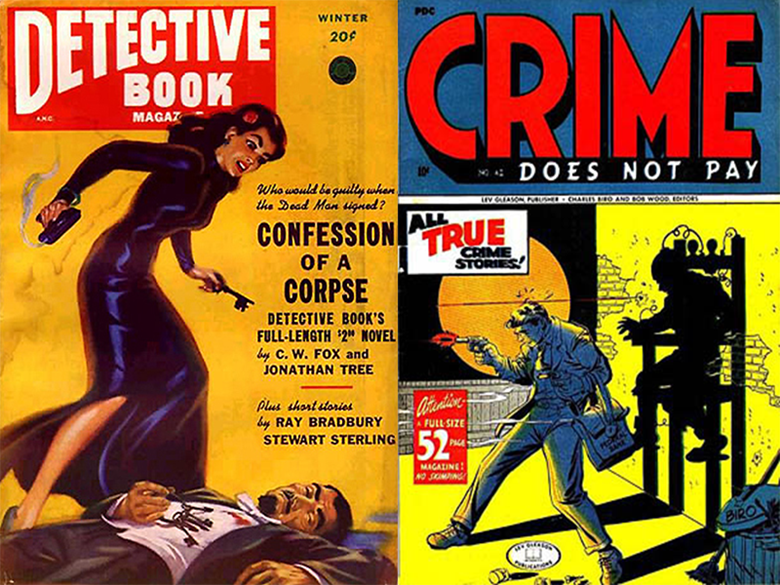 Former Police man Summers is a big Monk fan, as it turns out. And when you're Andy Summers and you want to get someone to sing "'Round Midnight," who else do you ask but your old bandmate Sting? 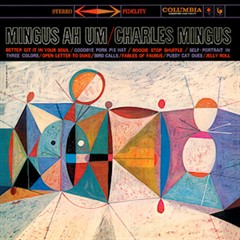 Mingus wrote this as a musical eulogy to Lester Young. Even though the song's purpose was to be mournful it has some good tension-and-release in it. Imagine it playing as you walk down a foggy street. You flip up the collar on your trench coat against the cold, straighten your fedora, and walk into your favorite watering hole after a long night's work on an unsolvable crime.

Charles Mingus isn't a stranger to most jazz-lovers' ears, but he doesn't seem to get mentioned as much in conversation as guys like Charlie Parker, Miles Davis, and John Coltrane.

Mingus Ah Um was re-released in 2009 and reminded the world what a powerhouse he was. What's more, you don't have to be a jazz mega-fan to like his music. The man knew how to write a hook. For further listening, try "Haitian Fight Song," "Better Git It In Your Soul," and "Boogie Stop Shuffle."

3). Bob Sneider & Joe Locke - "Black Dahlia" - Nocturne for Ava
Sneider & Locke are joined by their group, the Film Noir Project. If I didn't include them on this list, the jazz gods would certainly strike me down with a lightening bolt. Sneider wrote this tune about the famous unsolved murder mystery from 1947.

When I said "crime drama/film noir jazz," the first thing Alan Ray said was "Peter Gunn." While the original version was more explosive, this scaled-down version (arranged by Henry Mancini himself) sounds more like the running-around music in a cartoon. If Tom & Jerry did an episode of "Peter Gunn," they would probably use this. I think it's Victor Feldman's marimba that does it.

Funny thing about the theme to "Peter Gunn:" I'd already heard it but didn't know it. I'm 99.9% sure it's used in a scene from Return of the Pink Panther with Peter Sellers. I think it's a scene in the museum after the burglar has stolen the diamond and is trying to evade security. The TV show came before the movie, so I wonder if Henry Mancini used the theme as a musical joke. Inspector Clouseau wasn't exactly a Peter Gunn-type detective.