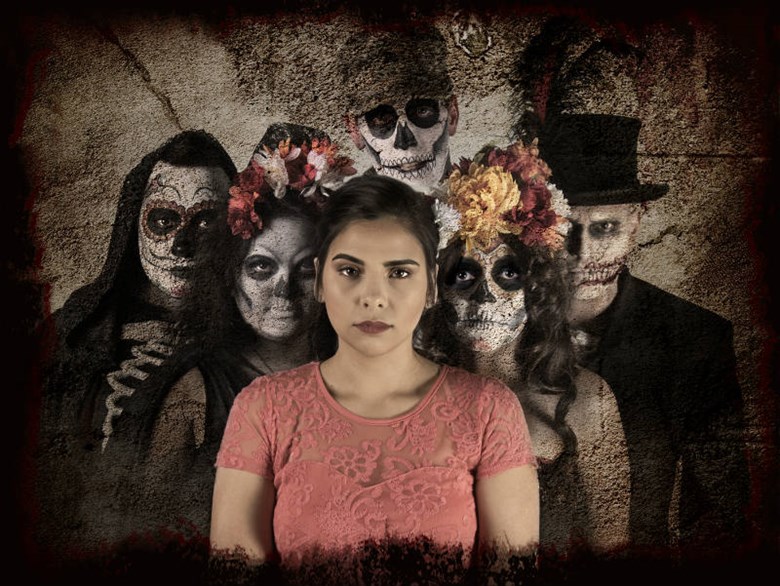 A play about life, death and the fear of change is making its Northern California debut at American River College this week. “Skeleton Stories,” which was written by Delondra Williams, takes place on Dia de los Muertes and follows a young girl, Maya, on her journey through the underworld as she searches for her mother, who recently died.
We’ll talk with director Pamela Downs about the play and why American River College’s theater department is producing it. We’ll also meet actress McKenzie Lopez, who plays Maya, and hear a scene from the production. 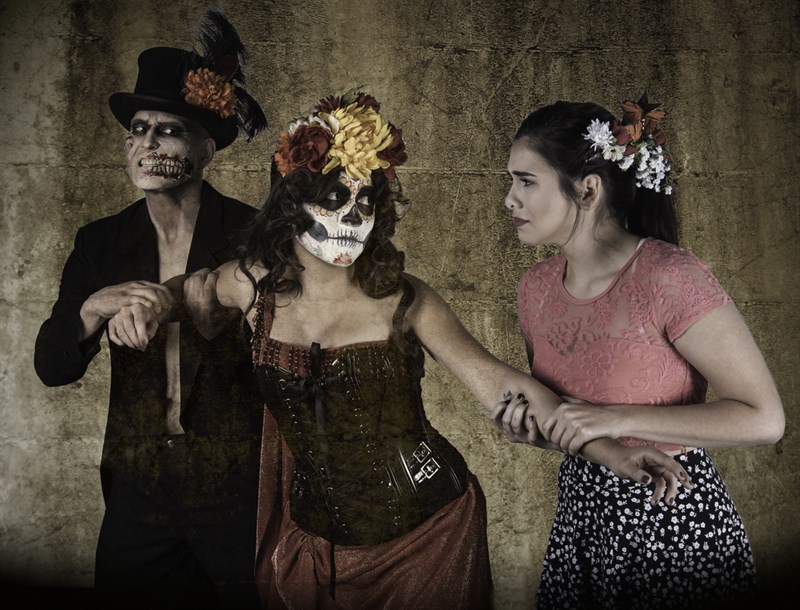 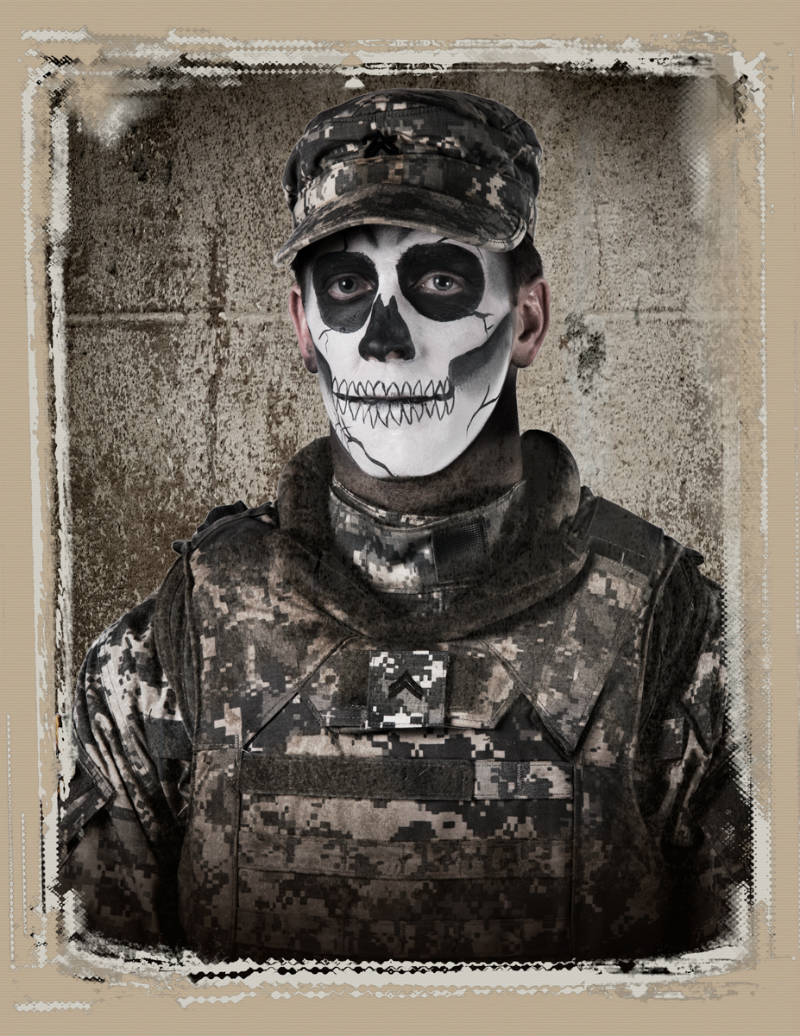 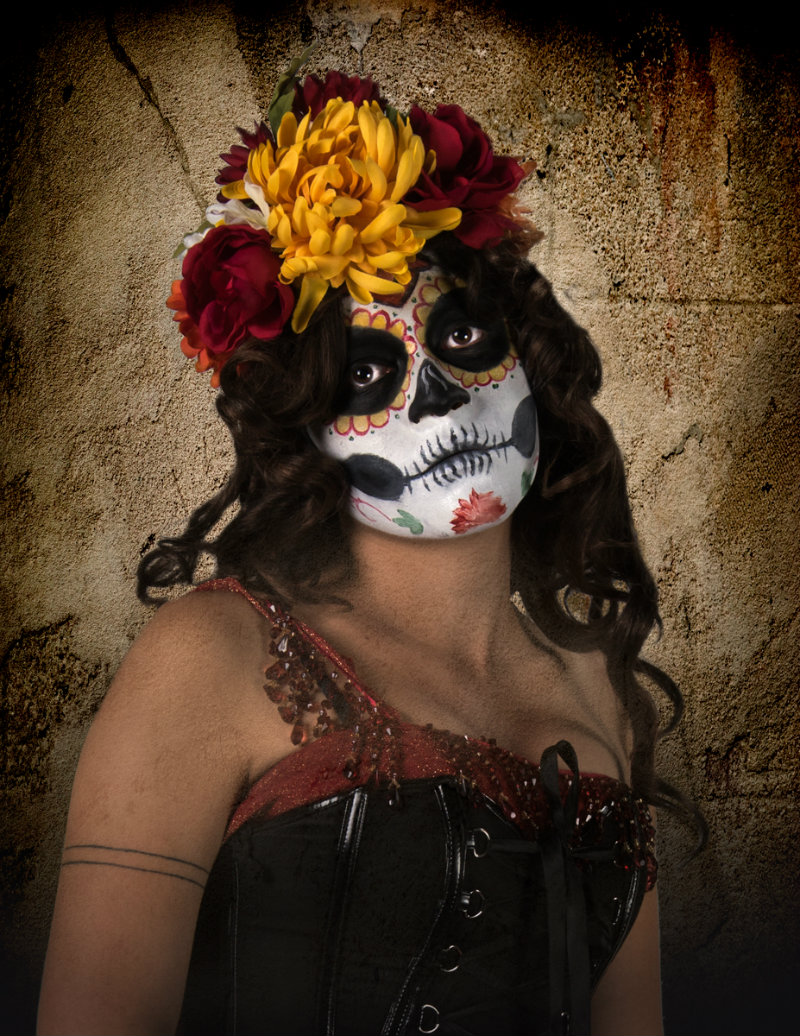 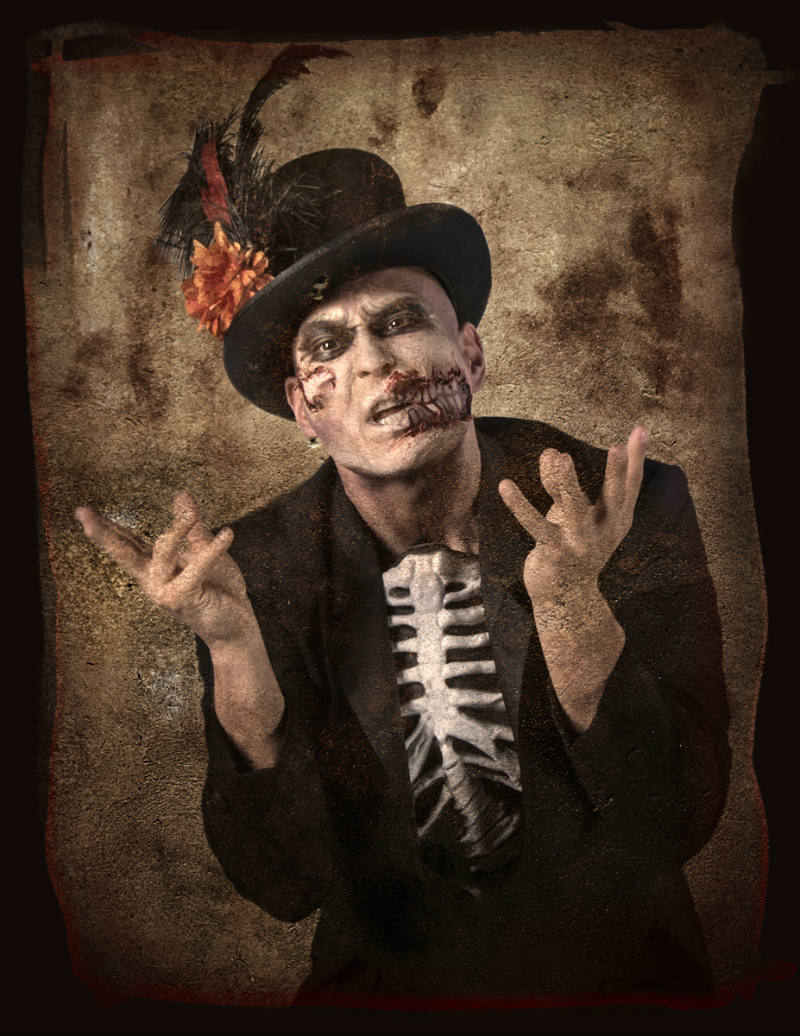