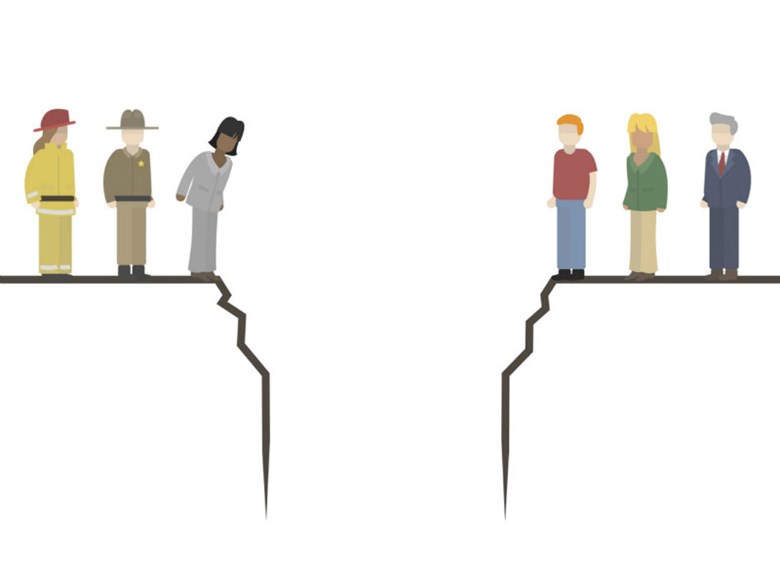 California’s unfunded public pensions have put the state billions of dollars in debt and present a shaky fiscal future.

Reporter Sam Harnett spoke with three very different Californians working public sector jobs who all argue no and in some cases say they aren’t enough.

Hartnett joins us by phone from San Francisco.

The State Hornet Makes The Case Against Off-Campus Relocation