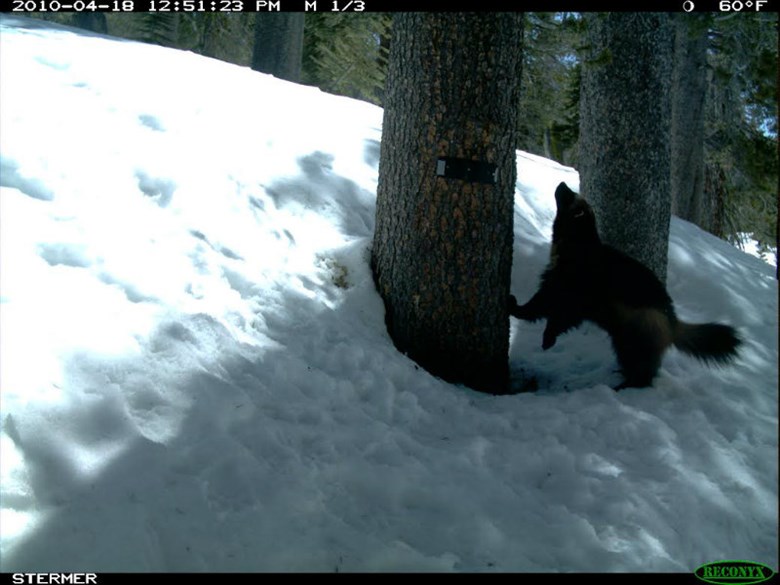 A rare wolverine sighting north of Lake Tahoe prompted an investigation on where it came from because the species was thought to be extinct in the Sierra Nevada area since the 1920s.

Chris Stermer is a biologist for the California Fish and Wildlife Department.

Stermer explains there’s no benefit to tracking the wolverine’s movements because it’s alone and not likely signaling a return of the species to the area. Instead, he set up remote cameras to document its return. 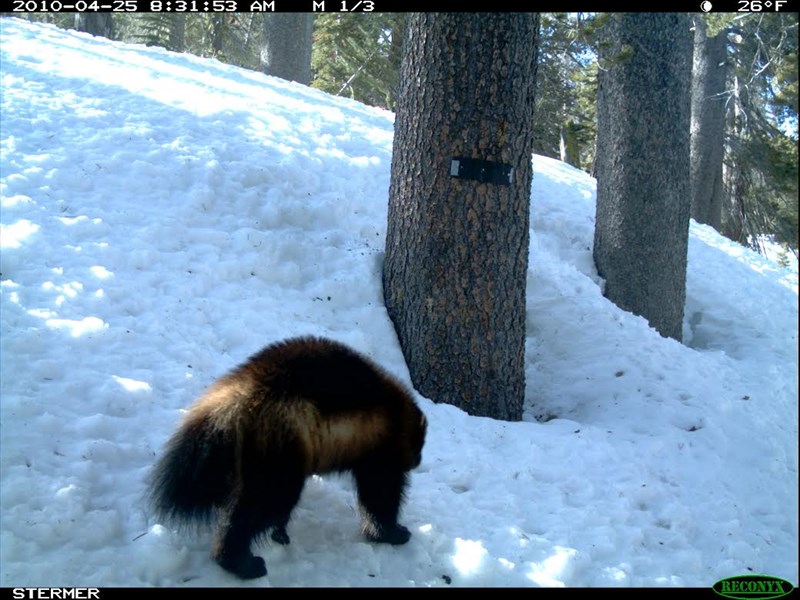 "If we did establish a population of wolverines or if we identified more than one, we would probably take a different approach," Stermer says.

He strongly believes this wolverine is the same one named “Buddy” who came from Idaho eight years ago.

He expects DNA results of the wolverine’s origin sometime today.

Stermer says interactions with “Buddy” have been largely positive, dispelling the assumption that wolverines are dangerous to be around.

He explains the species acts aggressive toward other predators and avoids humans.

“That’s really nice to have wildlife, especially a kind of apex predator like a wolverine that people are able to live with basically,” Stermer says. 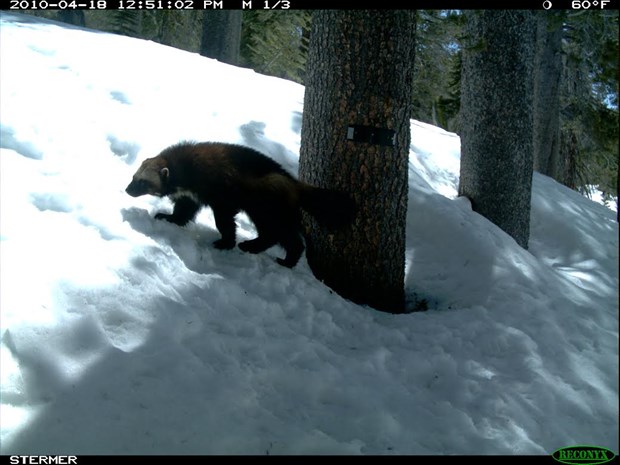 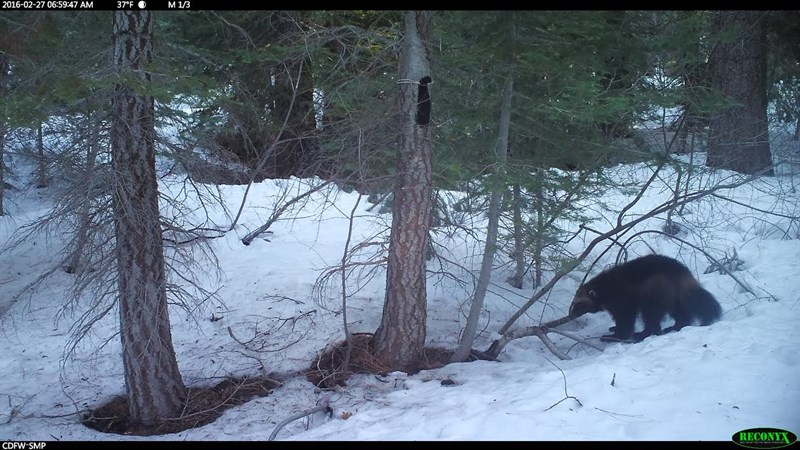