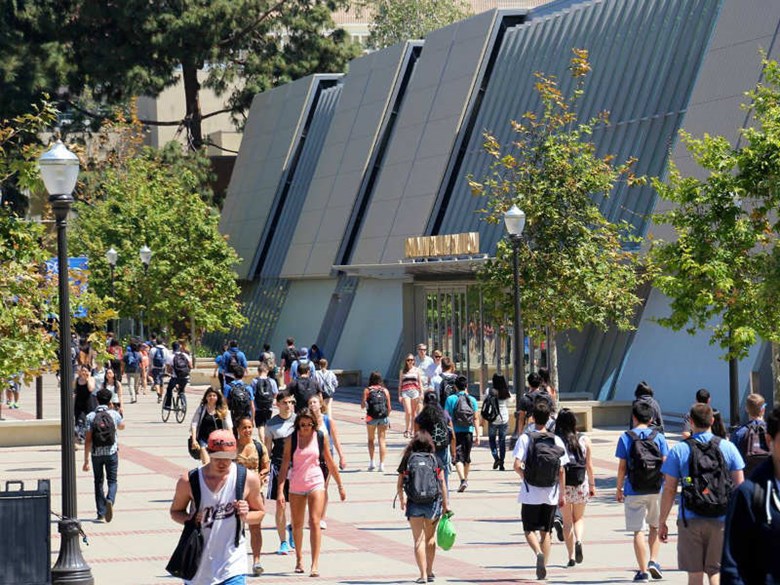 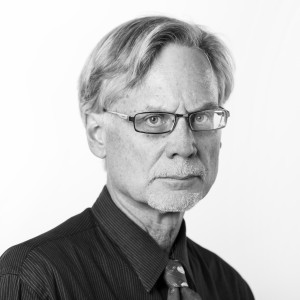 Lance Williams is a senior reporter for Reveal News, a news outlet that specializes in investigative reporting. He joins us on Insight today to talk about who is benefiting and who is suffering from the student debt crisis in the U.S.

One of the things Williams highlights in his feature-length piece "Who Got Rich Off The Student Debt Crisis" is the privatization of the federal studen loan system, which was intended as auxillary funding for students who could not afford college out of their pocket.

From there, students were given loans at interest rates that would have some students paying off loans for the rest of their lives.