A Discussion On The President's Executive Action On Immigration 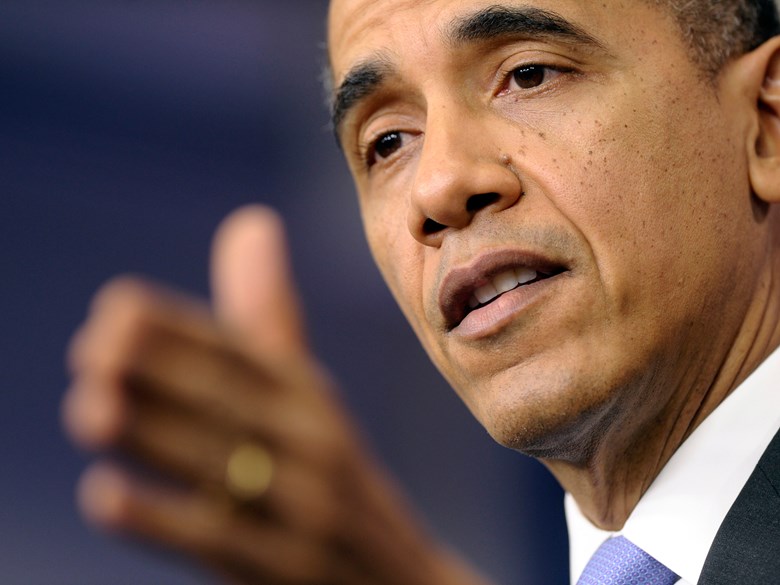 President Obama announced last Thursday that he would take executive action on immigration, effectively allowing millions of undocumented immigrants in California the opportunity to temporarily stay in the country legally. We’ll talk about the President’s policy and what it means for immigration reform, particularly in California. Kevin R. Johnson, the dean of the UC Davis Law School, served as an immigration policy advisor to President Obama during the 2008 campaign. We’ll talk with him about how these proposed policy changes will affect California’s undocumented immigrants.