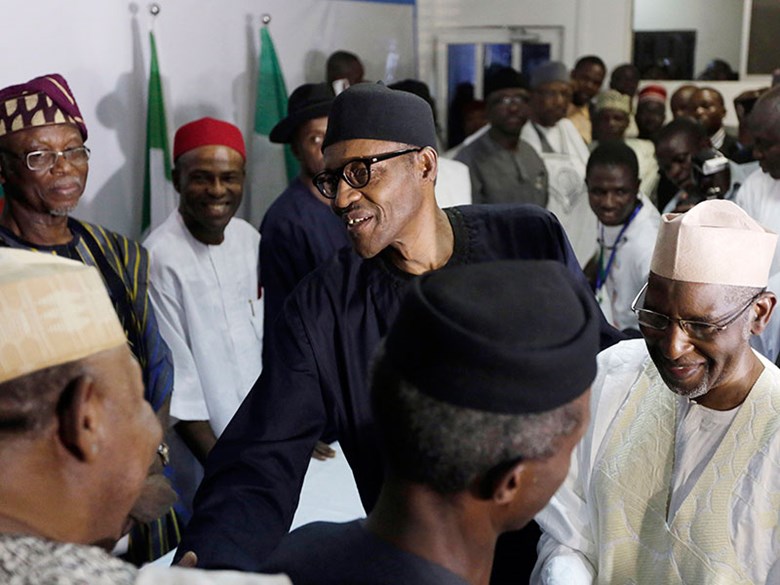 Former general Muhammadu Buhari, 72, defeated Nigerian President Goodluck Jonathan in the country’s elections this week. The results can be interpreted as a referendum on Goodluck Jonathan. Under his watch corruption scandals were quietly swept aside and the radical Islamist group Boko Haram killed thousands of the country’s citizens. Buhari, on the other hand, demonstrated a lack of tolerance for corruption and crime when he held the reins of power 30 years ago. He publicly executed drug dealers, jailed journalists and arrested scores of politicians and businessmen on corruption charges.

Diamond Longjel is a Sacramento-based Nigerian with family back in Nigeria. He joins us with the director of the African Center for Peace and Conflict Resolution at Sacramento State University, Ernest Uwazie, to talk about what the elections mean for Nigerians in Northern Africa and Northern California.