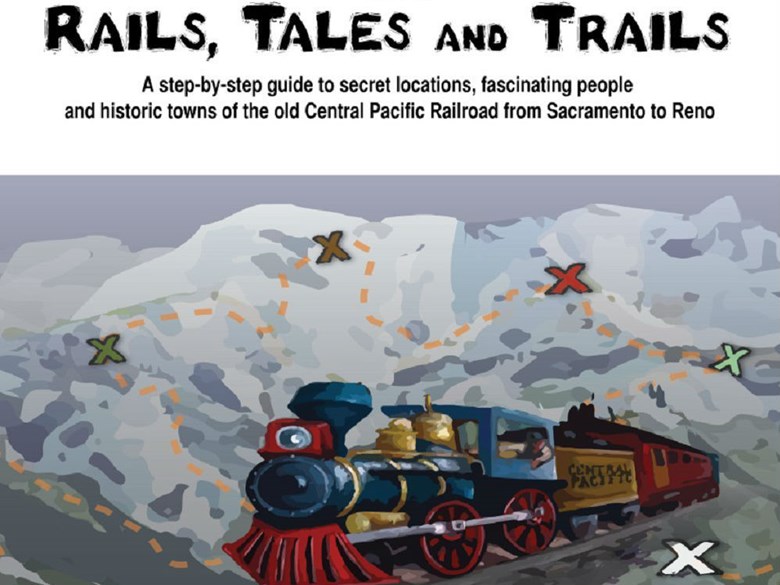 2015 marks the 150th anniversary of building the first transcontinental railroad. Insight revisits an interview with Bill George, who wrote the book "Rails, Tales and Trails," a step-by-step guide to secret locations, fascinating people and historic towns of the old Pacific Railroad from Sacramento to Reno.

Friday night at the California State Railroad Museum in Sacramento, an opening ceremony and celebration gala is being held to mark the anniversary and to honor the contributions of Chinese immigrants in the building of the Transcontinental Railroad.