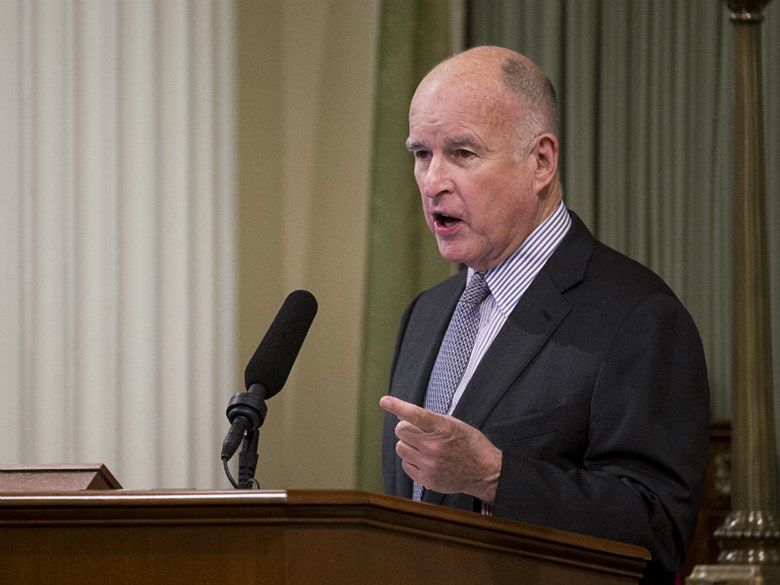 The dream of having high-speed rail in California may take even longer to realize than anticipated. At least, that’s what rail authority Chairman Dan Richard said in testimony this week before an Assembly transportation committee.

Capitol reporter Ben Bradford explains the latest development for California’s bullet train. We’ll also hear about Gov. Jerry Brown’s sentencing reform ballot measure and learn about some of the other big bills being heard this week.