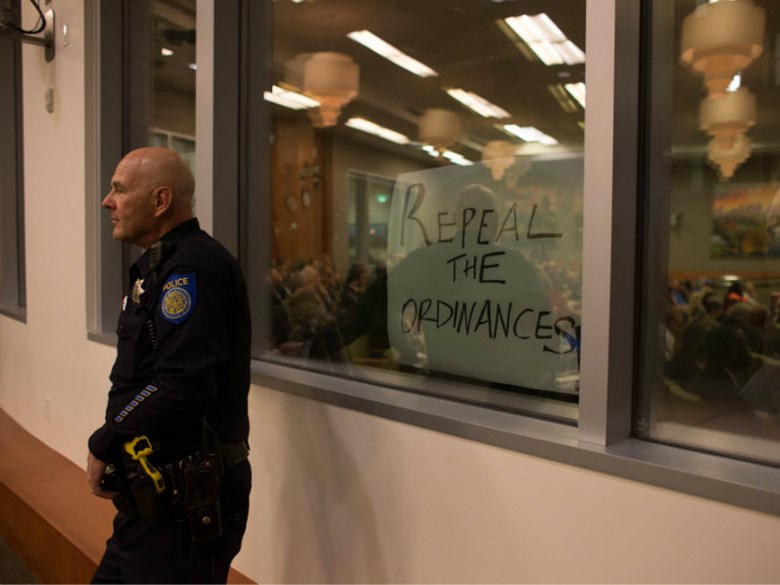 On Monday, Senate Democrats proposed a $2 billion plan to build houses for homeless people with mental illnesses. In addition to the $2 billion bond, Senate President Pro Tem Kevin de Leon said he would push for $200 million in general fund revenues to pay for rent subsidies for homeless people. The issue couldn't be more timely for Sacramento residents. Not only has winter finally settled in - rain and low temperatures are forecasted throughout the week - but just this past weekend, Sacramento police officers arrested or cited local activists for violating the city's anti-camping ordinance. The activists have been camped outside City Hall for four weeks in defiance of laws they say discriminate against homeless people. In today's News Network, we'll talk about these issues and more with Nick Miller, the co-editor of the Sacramento News and Review. He’ll also talk about Sac-centric issues he’s keeping an eye on in 2016, including housing.