'Arnold Knows Me: The Tommy Kono Story,' A Documentary Of Inspiring Hope In Other Weight-Lifters 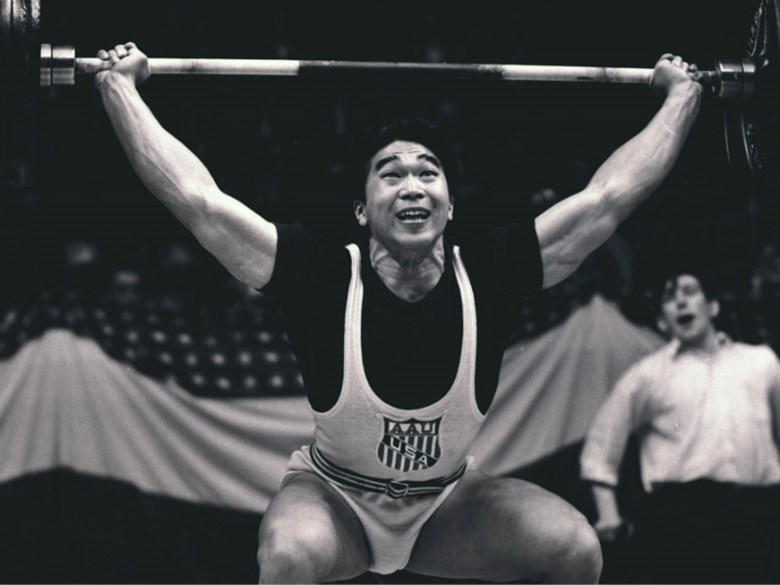 Tommy Kono may not be a household name today, but the weight-lifting champion definitely left his mark on the world during his 85 years.

Born in Sacramento in 1930 to Japanese-American parents, he and his family were sent to an internment camp during World War II.

It was while he interned at Tully Lake that Kono picked up weight lifting. He became a two-time Olympic champion and won both Mr. World and Mr. Universe titles.

Kono died in Honolulu this past April at the age of 85. Former Sacramento newscaster Ryan Yamamoto was fascinated by Kono’s story and decided to make a documentary about it. 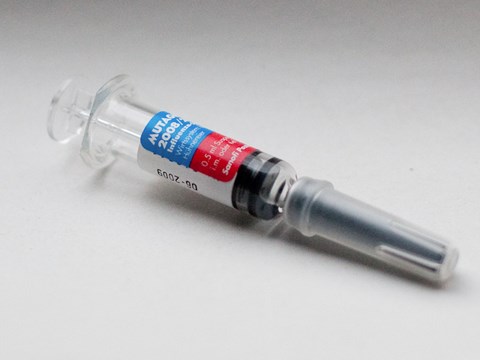