Among Donald Trump’s critical first actions as President will be nominating the nation’s next Supreme Court Justice.

Trump has already come out with a list of 21 potential justices, all of whom are conservative-leaning and pro-life.

The ninth seat on the bench has been open since February with the passing of Justice Antonin Scalia. However, Republicans refused to consider Obama’s recommendation of Merrick Garland and the choice now belongs to Trump.

John Sims is Professor of Law at McGeorge School in Sacramento; he explains the fate of Garland and how Trump’s appointee could shift the balance of power on the bench. 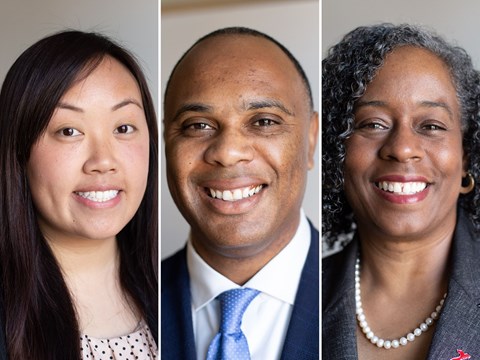