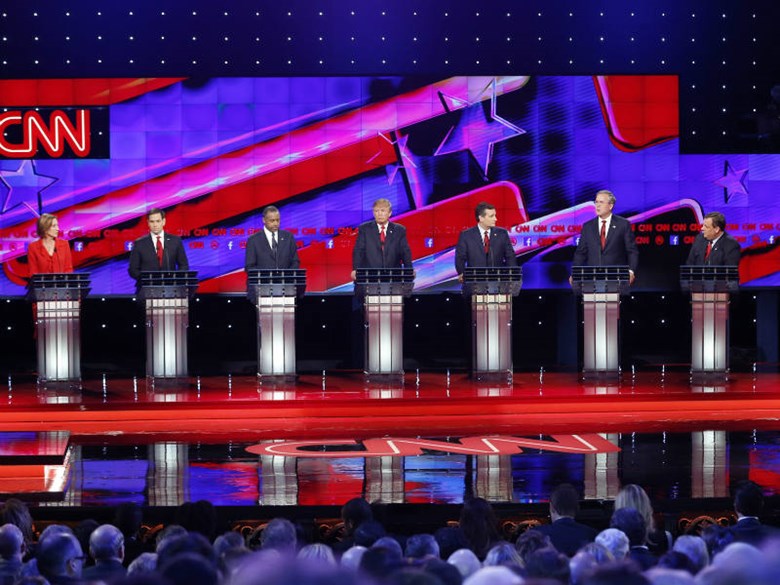 The final Republican debate of the year wrapped up in Las Vegas Tuesday night. Meanwhile, a new survey by the Pew Research Center found that nearly two-thirds (65 percent) of those who watched previous presidential debates in this election cycle say they have been helpful in learning about the candidates.

But more than half (58 percent) of US adults say the campaign has failed to focus on key policy issues. So, did this debate break new ground by focusing on the issues? Scott Lucas is the politics editor with the Las Vegas Sun. He was at the debate last night and joins Insight to explain if, and what, policy issues were debated.