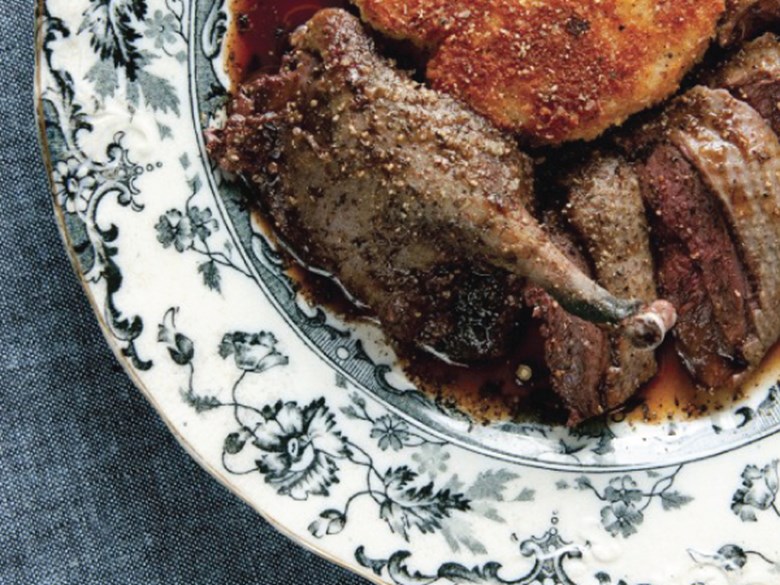 Political Junkie Comes to California The Political Junkie is turning his analytical gaze west. Ken Rudin, known to many NPR listeners from his many years talking all things politics with Neal Conan on "Talk of the Nation," joins Insight host Beth Ruyak for a new signature segment that puts California politics in the context of the national scene. Late last week, California's Senators Dianne Feinstein and Barbara Boxer shifted their positions on filibuster reform and Nevada Senator Harry Reid engaged the "nuclear option." Their switch and filibuster reform itself have rocked the beltway. Rudin joins us from Washington D.C. in effort to put it all in perspective.
Listen to Political Junkie Comes to California

Relief for Rim Fire Ranchers As one Sonora County rancher was recorded saying during this fall's Rim Fire, "This county has never experienced a disaster like this." The fourth largest fire in California history left the region outside Yosemite National Park barren. Many ranchers lost livestock, fences, cabins and grazing grounds. Still, more than a month after containment of the Rim Fire, ranchers are picking up the pieces and counting their losses. To help aid the recovery, the Country Cowboy Church in Sonora held a "Rim Fire Ranchers Relief" benefit BBQ dinner and auction this past Saturday. Organizing Pastor Jack Bettencourt joins us to talk about how ranchers are recovering from the fire.
Listen to Relief for Rim Fire Ranchers

"Duck, Duck, Goose" Sacramento's premiere Hunter, Angler, Gatherer and Cook has just returned from a tour for his latest book, “Duck, Duck, Goose: Recipes and Techniques for Cooking Waterfowl, Both Farmed and Wild.” Hank Shaw joins us in studio to talk about his book and share some recipes.
Listen to 'Duck, Duck, Goose' 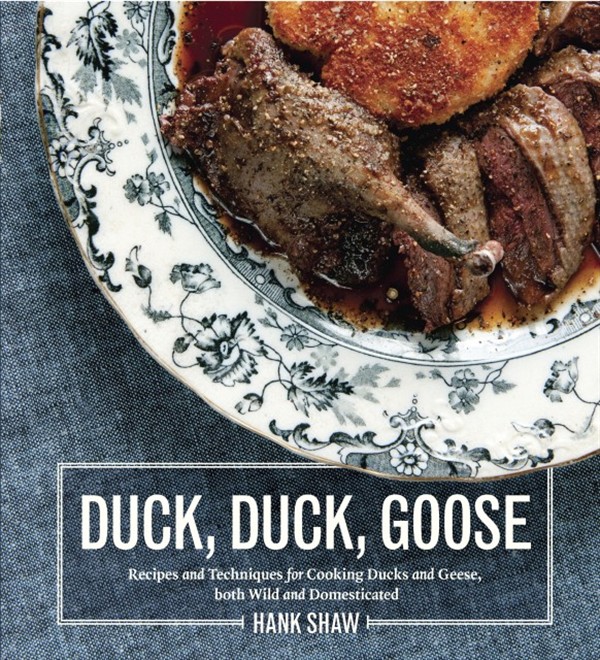 "The Nutcracker" A vote last week by Sacramento City Unified School District was critical for the Sacramento Ballet and other arts organizations. Ron Cunningham, artistic co-director of the Ballet, is here to explain and we have a family affair preview of this season's Nutcracker which opens Saturday, Dec. 7.
Listen to 'The Nutcracker' 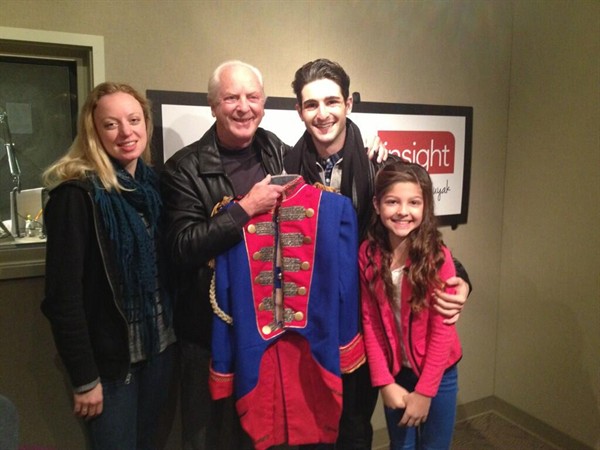