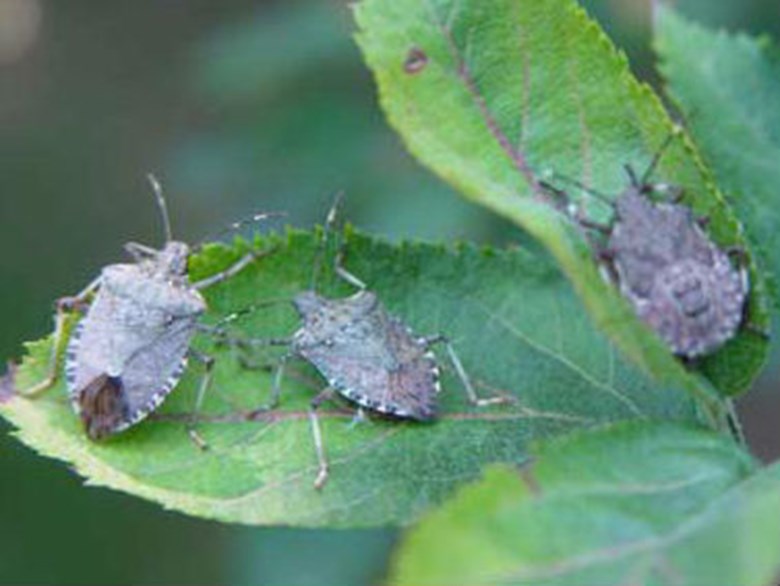 Veterans Day Women soldiers have performed an integral role in America’s wars in Iraq and Afghanistan and this summer military officials announced women could soon be eligible for the most demanding combat roles, including Navy SEALS. Even though female combat soldiers aren't yet the norm, women have been serving in the American military since the Revolutionary War - although in many cases disguised as a man. Joining us on this Veteran's Day as we focus on women and the role they play in today's military is Lindsey Sin, Deputy Secretary for Women Veterans Affairs at CalVet. As a veteran herself, she'll explain some of the challenges women face as soldiers transitioning to civilian life.
Listen to Veterans Day

"Full Body Burden" Kristen Iversen's award-wining book "Full Body Burden" explores how secrets can destroy families and communities. Half memoir, half investigative journalism, Iversen’s narrative follows a young woman growing up in a small Colorado town close to Rocky Flats, a secret nuclear weapons plant once designated "the most contaminated site in America." As the story unfolds, it reveals a detailed and shocking account of the government's sustained attempt to conceal the effects of the toxic and radioactive waste released by Rocky Flats, and of local residents' vain attempts to seek justice in court. Kristen Iversen is Sacramento State University's One Book Author this semester and will be participating in evening events Tues., Nov.12 and Wed., Nov. 13.
Listen to Full Body Burden 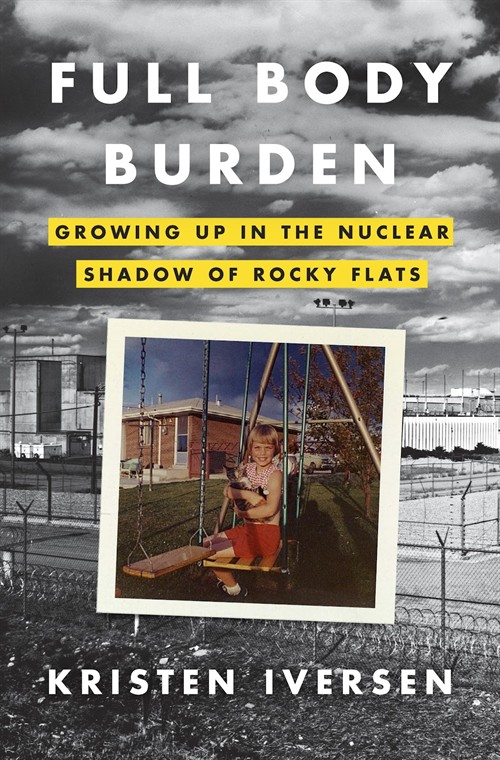 Stinkbugs If you live in Midtown or Citrus Heights you've probably noticed the ugly little pest known as the brown marmorated stink bug (BMSB). The bugs aren't supposed to be here and this is the first time they've been found in California outside of Los Angeles County. The good news is, the stink bugs are hibernating for winter and you probably won't see them for a while. The bad news is, they are expected be even worse than this year. Area experts are working on a solution to the pest problem and will be joining other national researchers in early December to find out more about eradicating the stink bug. Chuck Ingels is one of the area experts working on the problem. He joins us to explain what we know so far, and what needs to be done.
Listen to Stinkbugs 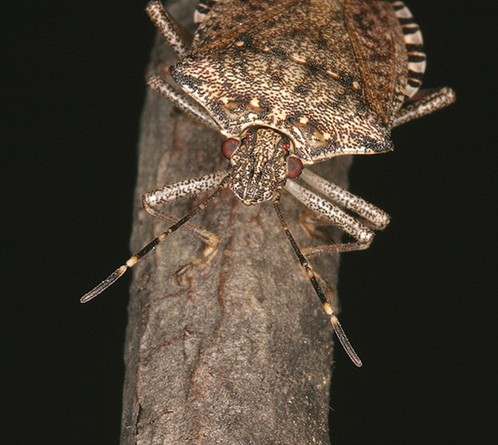 image source
Michael Passmore A recent "Sacramento News and Review" feature by Rick Kushman (sometime Insight guest host) tells the story of Michael Passmore, a Sacramento man who has become one of the premiere sustainable farmers in America. On today's Insight, we'll talk with Passmore about that designation and how he came to be a fish farmer providing fresh product to some of the best chefs and restaurants in the country.
Listen to Michael Passmore