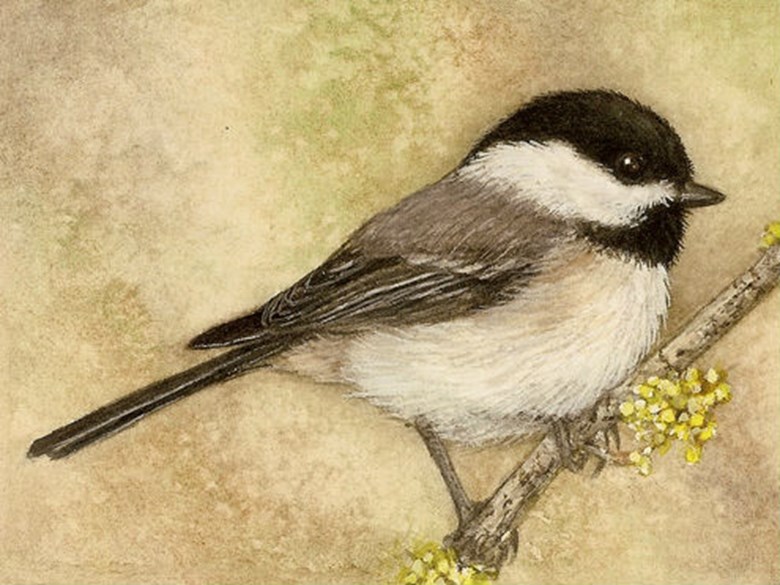 Capitol Chat Republican Assemblyman Tim Donnelly has thrown his hat into the race for California's next Governor. We’ll talk with Capitol Bureau Chief Ben Adler about the Tea Party favorite's odds in the race. Also, California Senate Pro Tem Darrell Steinberg wants Senator Ron Calderon out of his Insurance Committee chairmanship after it was revealed that Sen. Calderon is the subject of an FBI investigation. We’ll hear why.
Listen to Capitol Chat

Marcos Breton Sacramento Bee columnist Marcos Breton joins us for his regular segment at the start of each month. You can find his columns in the Bee's Our Region section every Wednesday and Sunday.
Listen to Marcos Breton

Second Saturday Art Exhibit Long-time Sacramento art gallery and framing store owner Helen Jones hosts Sacramento Wildlife Artist Stella Stevens for a reception and new show from 4 to 6 p.m. Sat., Nov. 9. For nearly four decades, Jones has honed an eye for art that sells and helped develop the careers of many artists, including Stevens. She’ll share some stories and tell us whether at age 81, she's thinking about retirement yet.
Listen to Second Saturday Art Exhibit 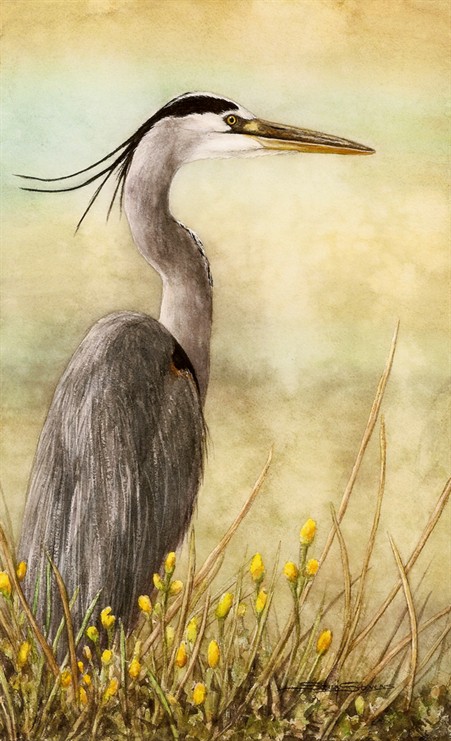