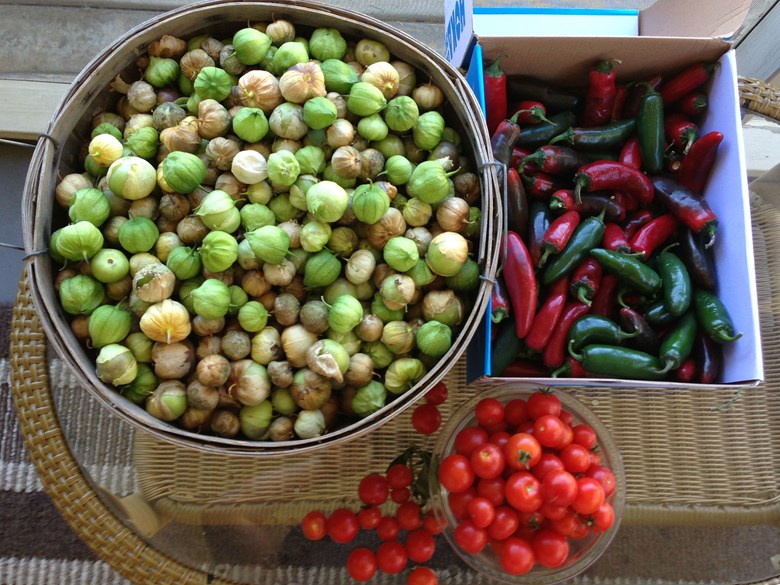 Farm to Fork: Public Market Sacramento's "Farm to Fork" movement gets a bit nebulous when you try to explain exactly what it means or who it involves. In essence, it's a conglomeration of farmers, restaurateurs, entrepreneurs and grocers in the Sacramento Valley who are working to make locally-grown produce and locally-raised meat more accessible to the people who can truly call that food "local." Now, a group of four area entrepreneurs and developers have announced a plan to build a public market similar to San Francisco's Ferry Terminal near the heart of Sacramento as a cornerstone of the Farm-to-Fork movement and a place where people can find regional food. The group made the announcement Tuesday and joining us to explain more is Amy Thoma, who is working to make the market a reality.
Listen to Farm to Fork: Public Market

Farm to Fork: Food Desert If you've heard about some of Sacramento's "Farm to Fork Restaurant Week" events you might think they're tailored for the foodie, disposable-income crowds. The Sacramento Bee has even used the term "Farm to Silver Spoon" to describe the campaign. But that's not entirely true. The Sacramento Food Bank and Family Services is holding events for people with limited cash and a beginner's knowledge of food who want to get into the Farm to Fork movement. And Ubuntu Green is working to reduce food deserts, which are urban areas devoid of fresh food. Here to explain the efforts is President of the Sacramento Food Bank and Family Services Blake Young and President and CEO of Ubuntu Green Charles L. Mason Jr.
Listen to Farm to Fork: Food Desert

Pet Tales: Scams Nobody wants to see a pet suffer. Unfortunately, scammers have used this knowledge of humanity to extort money from pet lovers hoping to help an imperiled animal with a quick cash transfer. Pet expert Gina Spadafori joins us for this month's edition of Pet Tales to explain the many ways perpetrators take advantage of vulnerable pet owners.
Listen to Pet Tales: Scams