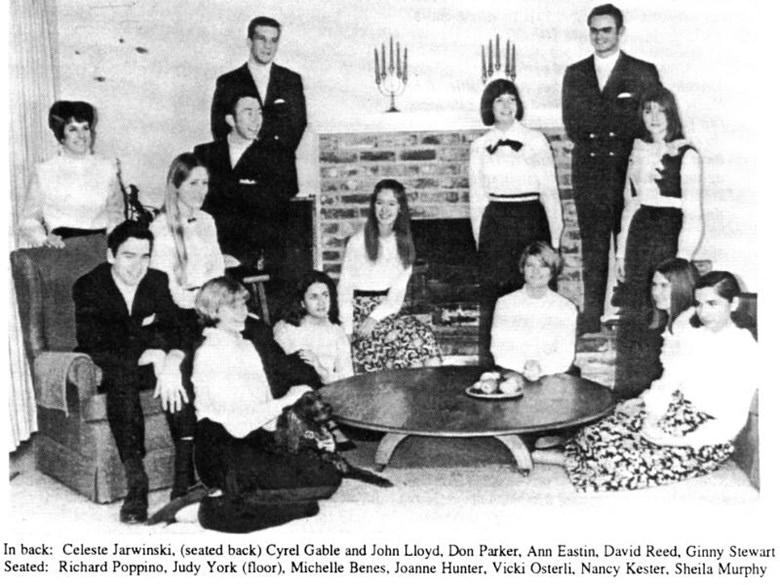 50 years later, that same group, the Davis Madrigals, has gone on to travel the world, sing for the Pope, perform with Josh Groban and win numerous awards.

They have become a mainstay in the region for their renditions of classical Renaissance pieces and time-appropriate attire.

They join Insight with a reflection on five decades of work and discuss their plans ahead.

The group will play June 17, bringing together 150 current and former members to commemorate the Madrigals' 50th anniversary at the Cathedral of the Blessed Sacrament at 8 p.m.

Trump Gets A Boost From Business Allies In Golden State