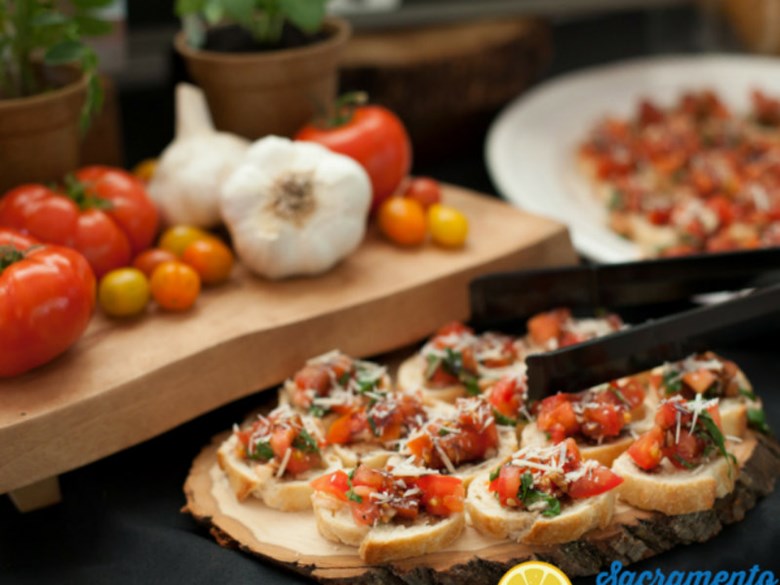 Defending its reputation as the nation’s farm-to-fork capital, Sacramento hosts the fifth annual Food and Film Festival beginning this Saturday.

The week-long event will feature dozens of screenings, talks with filmmakers and tastings from local chefs.

Premiering this weekend is “The Davis Project,” a film about high school teacher Anthony Davis growing all of his family’s food in his backyard.

Filmmaker Matt Wechsler will share his award-winning documentary “Sustainable,” which tracks the independent food movement from the perspective of a pioneer in Chicago.