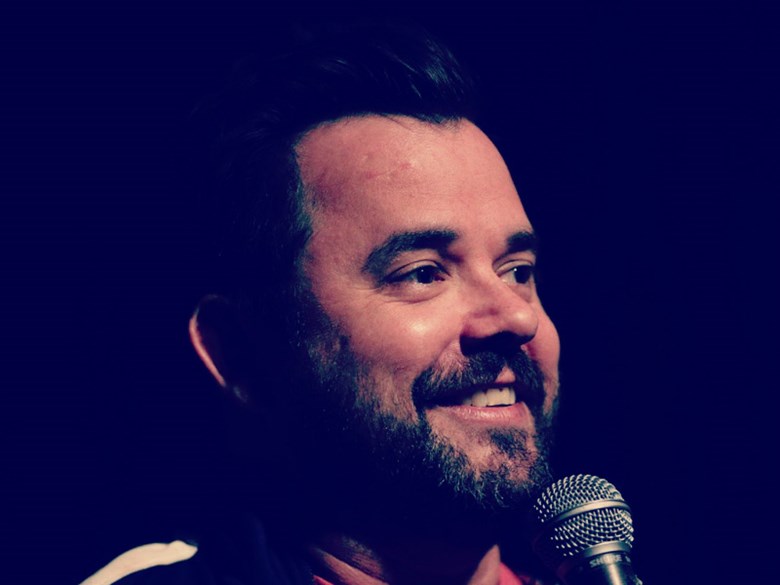 Sacramento comedian Daniel Humbarger is about to record his debut stand-up album at Sacramento Comedy Spot this weekend.

The former attorney was recently signed by Stand Up! Records and his comedy can be seen on the Starz Network, in the "Coexit Comedy Tour" documentary and on Hulu.

For Thursday's Insight, we'll talk with the comedian about his work and what he hopes to accomplish with his album.