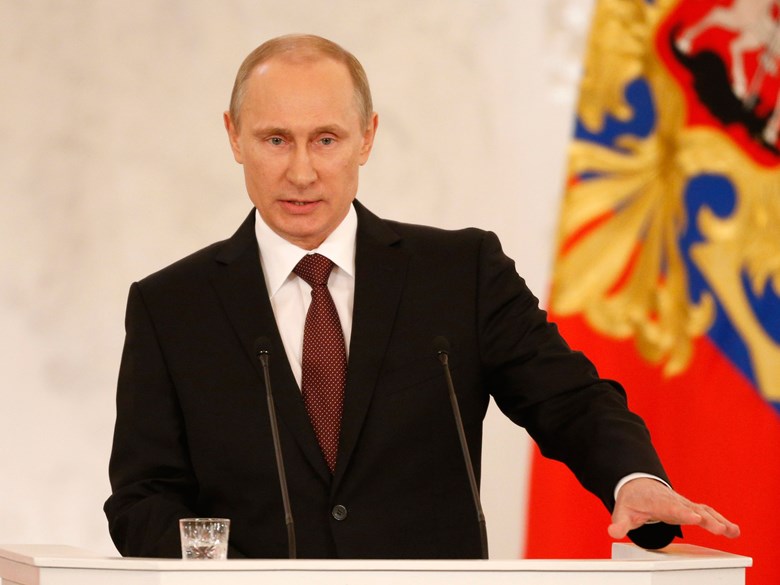 News Network  The international screws are tightening on Russia as the country continues annexation of the Ukrainian region of Crimea. Western countries are imposing additional sanctions on Russia that threaten isolating the country further and disrupting its economy. In this week’s News Network we’re speaking with Russian American Media contributing editor Florin Ciuriuc about how Russians are responding to the news of additional sanctions on Russia.Ciuriuc is also executive director of Slavic Community Center of Sacramento. 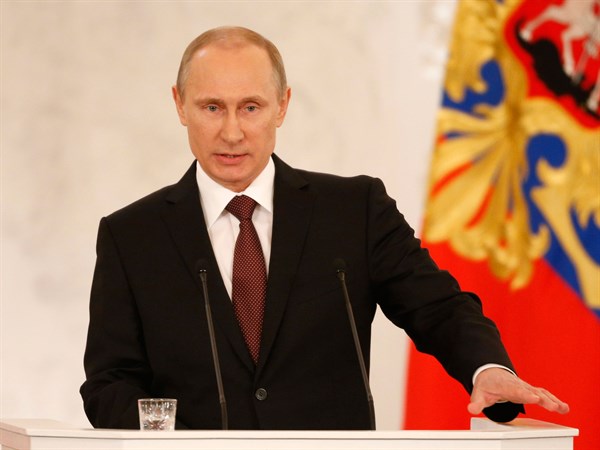 Russia's President Vladimir Putin addresses the Federation Council in Moscow's Kremlin on Tuesday, March 18, 2014. President Vladimir Putin defended Russiaís move to annex Crimea, saying that the rights of ethnic Russians have been abused by the Ukrainian government. He pointed at the example of Kosovoís independence bid supported by the West, and said that Crimeaís secession from Ukraine repeated Ukraineís own secession from the Soviet Union in 1991. (Alexander Zemlianichenko/AP) 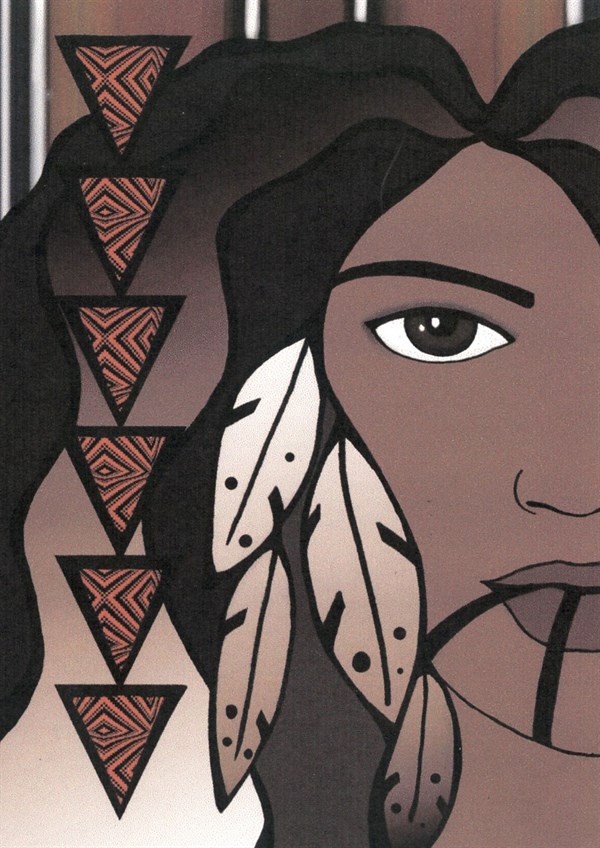 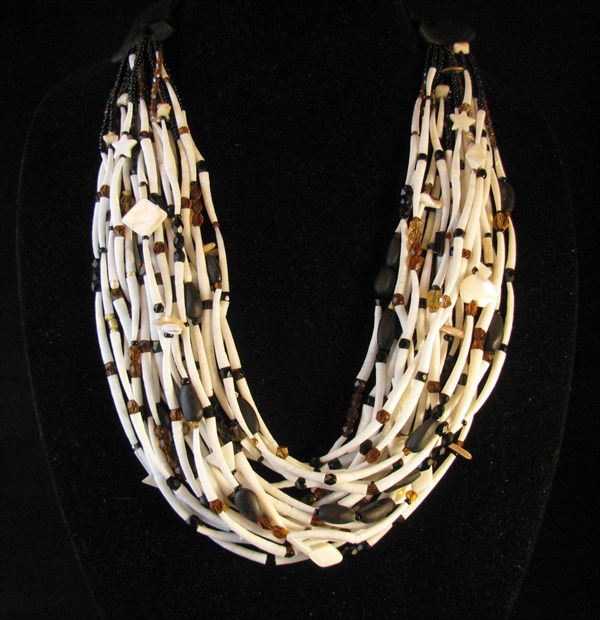 For The Love Of Cities Sacramento has always suffered from a bit of a identity crisis. Even though it’s the Capitol City of one of the largest states in America and one of the largest economies in the world, Sacramento is often seen by those outside as just a place to pass through to get to bigger and better things. Community members and civic leaders have been trying to change that image for years and they seem to have picked up some momentum recently. This Friday, Peter Kageyama, the author of “For the Love of Cities” will deliver the keynote address at the Emerge Summit in Sacramento. The summit is a first for the area – its goal is to bring young professionals together to discuss issues important to the region – and Kageyama will talk about civic pride and how it can impact various parts of a communities economy.

Listen to For The Love Of Cities

Rio Americano High School For the second year in a row, a group of Rio Americano High School jazz musicians have taken home multiple awards, including “Outstanding Combo,” at the 2014 Charles Mingus Jazz Festival in New York City. Plus, Rio’s AM Jazz Ensemble has been selected as a finalist for the Essentially Ellington Festival and will be travelling back to New York City in May. Joining us for a performance of their award winning jazz are five students from Rio Americano and their band director Josh Murray. 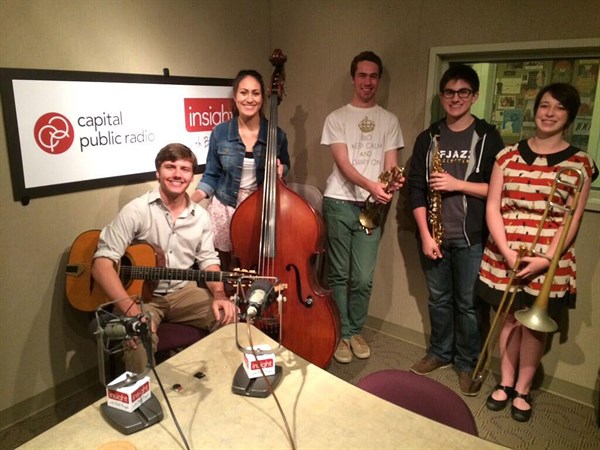