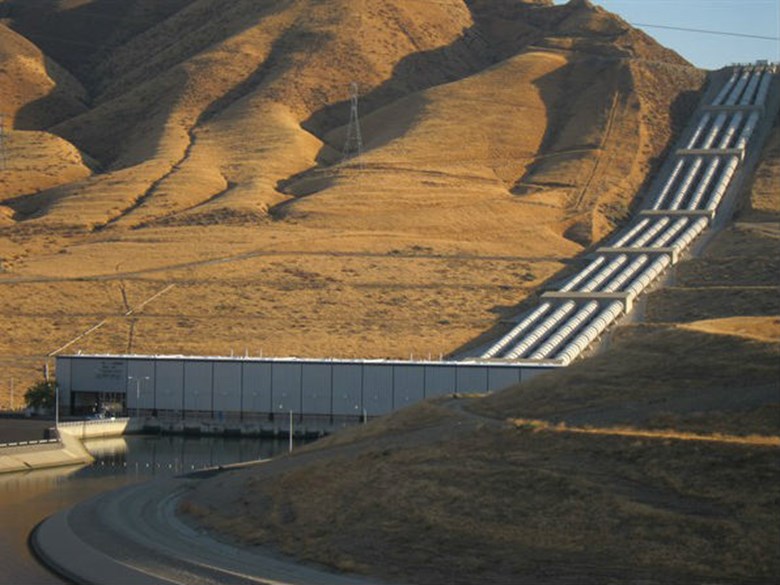 Through Partisan Eyes "If only those (insert political party here) would negotiate we could end this government shutdown." Chances are you've heard, or even said, this statement in the past week, with both Democrats and Republicans taking the blame. But how much does our own political point of view shape the way we view the highly-polarized battle in congress? How much does our choice of media sources shape our perception of the federal government shutdown? And is it even possible to listen to a news story about the shutdown and not let our political biases cloud our judgment of who's truly to blame in congress? Joining us to explore these questions and explain whether media sources can truly cover highly-charged political stalemates objectively is Emeritus Professor of Communications and Director of the Institute for the Study of Politics and Media at Sacramento State University Barbara O'Connor, and Dr. Andy Jones, writing and journalism faculty member at UC Davis, and social media expert.
Listen to Through Partisan Eyes

The Delta Capital Public Radio is airing a five-part series this week exploring California's plans to build twin tunnels under the Sacramento-San Joaquin Delta. In reporting the series, Capital Public Radio Environmental Reporter Amy Quinton travelled the state, exploring its massive hydrological infrastructure and talking with people involved in all sides of the water wars that date back to the early days of the state. Amy Quinton joins us to explain the water wars and what she found in her extensive reporting.
Listen to The Delta

California's Food Trends and Policies Sacramento is trying to become the Farm to Fork Capital of the nation, which makes sense considering it’s the capital of a state that's long been a food-producing capital of the world. Nature is partly to thank, but the main reason California is an agricultural powerhouse is because the state works hard to preserve farmland, shape farm labor policy and divert water throughout the state. In fact, food production has actually shaped California into the state it is today. And, to get a better look at how food production will shape the state tomorrow, the Center for California Studies is focusing its 24th annual Envisioning California Conference on "current food trends and policies in the Golden State." We'll talk with the Center's Steve Boillard about some of the trends and policies coming out of the Golden State.
Listen to California's Food Trends and Policies

"Eating Right in America" If you’re eating a poor lunch every day then you’re helping Hitler win the war.  It’s no joke. The U.S. ran ads like these all through WWII and has tied diet to good citizenship since the late 19th century. Think about it. The government has dictated dietary standards for more than 150 years and has defined the American middle class’ idea of a healthy meal. Ever heard of the food pyramid or the four food groups?  Chances are, yes.  Joining us to explain how our understanding of health and food and being a good citizen got so intertwined is Assistant Professor of American Studies & Food Science and Technology at UC Davis Charlotte Biltekoff, who has recently published the book "Eating Right in America."
Listen to 'Eating Right in America'