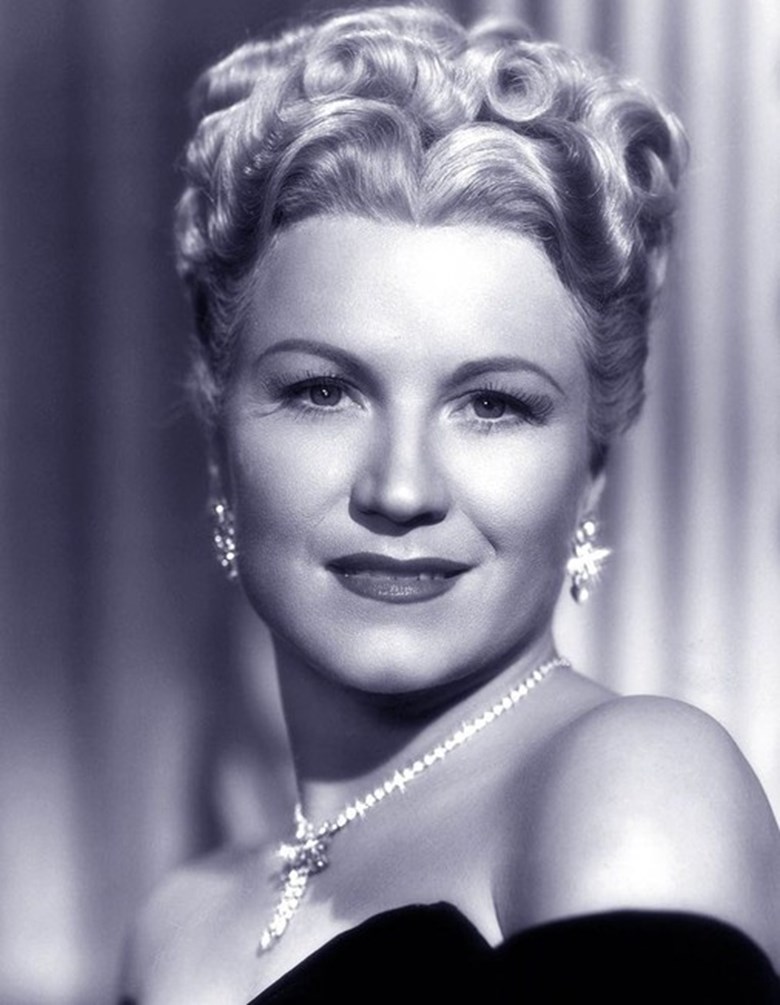 Tosca is an opera in three acts by Giacomo Puccini to an Italian libretto by Luigi Illica and Giuseppe Giacosa. It premiered at the Teatro Costanzi in Rome on January 14, 1900. The work, based on Victorien Sardou's 1887 French-language dramatic play, La Tosca, is a melodramatic piece set in Rome in June 1800, with the Kingdom of Naples's control of Rome threatened by Napoleon's invasion of Italy. It contains depictions of torture, murder, and suicide, as well as some of Puccini's best-known lyrical arias.
Puccini saw Sardou's play when it was touring Italy in 1889 and, after some vacillation, obtained the rights to turn the work into an opera in 1895. Turning the wordy French play into a succinct Italian opera took four years, during which the composer repeatedly argued with his librettists and publisher. Tosca premiered at a time of unrest in Rome, and its first performance was delayed for a day for fear of disturbances. Despite indifferent reviews from the critics, the opera was an immediate success with the public.
Musically, Tosca is structured as a through-composed work, with arias, recitative, choruses and other elements musically woven into a seamless whole. Puccini used Wagnerian leitmotifs to identify characters, objects and ideas. While critics have often dismissed the opera as a facile melodrama with confusions of plot—musicologist Joseph Kerman famously called it a "shabby little shocker"—the power of its score and the inventiveness of its orchestration have been widely acknowledged. The dramatic force of Tosca and its characters continues to fascinate both performers and audiences, and the work remains one of the most frequently performed operas.
CAST:
The Metropolitan Opera Record Club Recording - 1957
Tosca - Dorothy Kirsten, Soprano
Cavaradossi - Daniele Barioni, Tenor
Scarpia - Frank Guarrera, Baritone
Angelotti - Clifford Harvuot
Sacristan - Salvatore Baccaloni
Spoletta - Alessio de Paolis
Sciarrone - George Cehanovsky
Jailer - Louis Sgarro