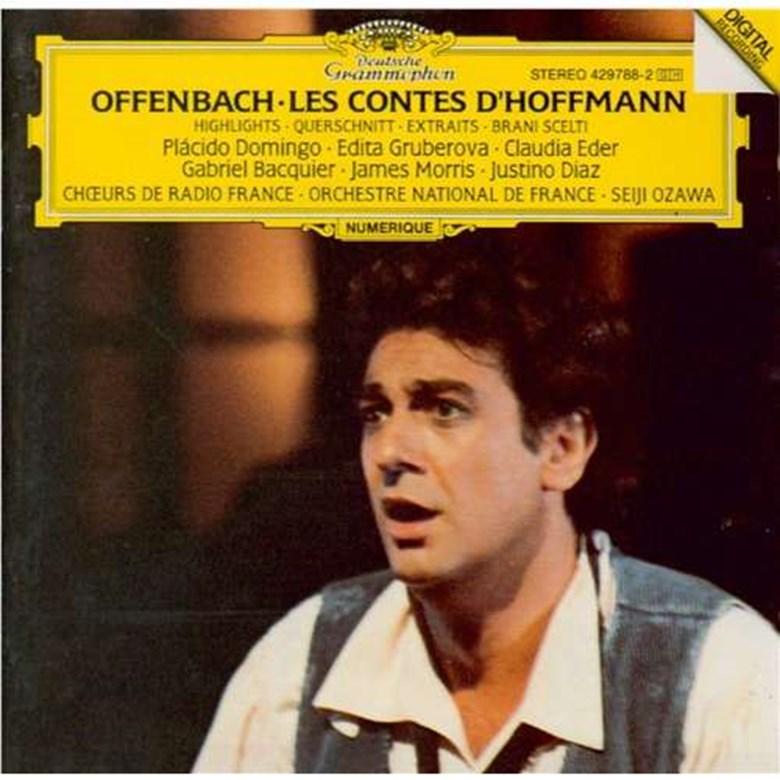 The Tales of Hoffmann is an opéra fantastique by Jacques Offenbach. The French libretto was written by Jules Barbier, based on three short stories by E. T. A. Hoffmann. Hoffmann is the protagonist in the opera. The opera was first performed in a public venue, at the Opéra-Comique on February 10, 1881

In the 19th century, at the pub near the opera house in Nuremberg, the poet Hoffmann waits for an opera singer Stella, who performs at the opera house. Stella sent him a letter that he must wait for her until she finishes her opera performance. But, Councilor Lindorf, who also loves Stella, steals this letter. Hoffmann is tired of waiting for her, and he begins to tell his friend, Nicklausse, about his past lost loves.