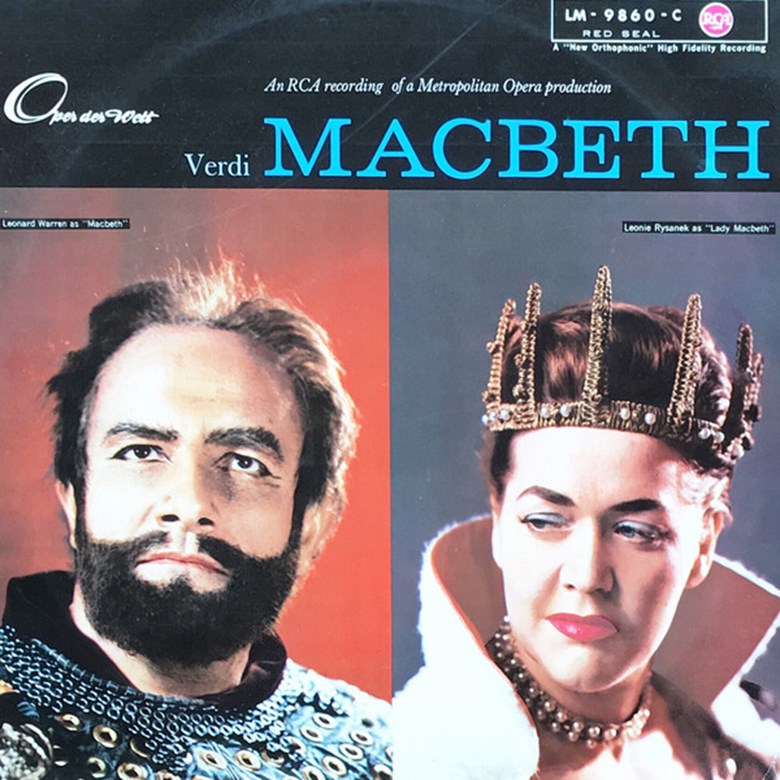 Macbeth is an opera in four acts by Giuseppe Verdi, with an Italian libretto by Francesco Maria Piave and additions by Andrea Maffei, based on William Shakespeare's play of the same name. Written for the Teatro della Pergola in Florence, it was Verdi's tenth opera and premiered on March 14, 1847. Macbeth was the first Shakespeare play that Verdi adapted for the operatic stage. Almost twenty years later, Macbeth was revised and expanded in a French version and given in Paris on April 19, 1865.