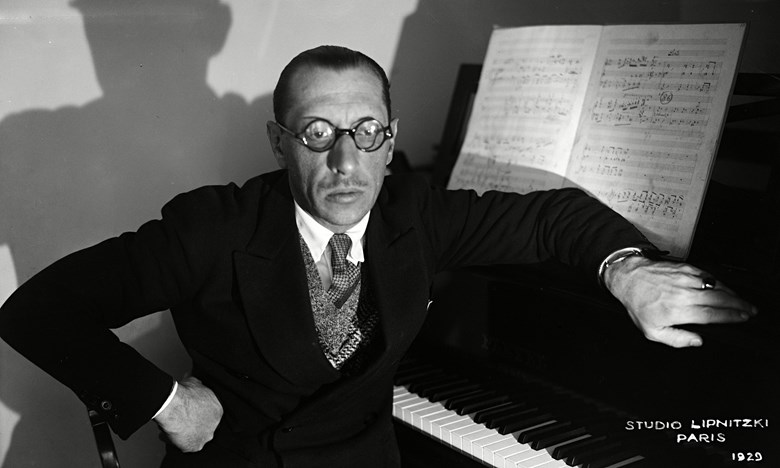 The Rake's Progress is an opera in three acts and an epilogue by Igor Stravinsky. The libretto, written by W. H. Auden and Chester Kallman, is based loosely on the eight paintings and engravings A Rake's Progress (1733–1735) of William Hogarth, which Stravinsky had seen on May 2, 1947, in a Chicago exhibition.

The story concerns the decline and fall of one Tom Rakewell, who deserts Anne Trulove for the delights of London in the company of Nick Shadow, who turns out to be the Devil. After several misadventures, all initiated by the devious Shadow, Tom ends up in Bedlam, a hospital for the 'insane' at that time situated in the City of London. The moral of the tale is: "For idle hearts and hands and minds the Devil finds work to do."