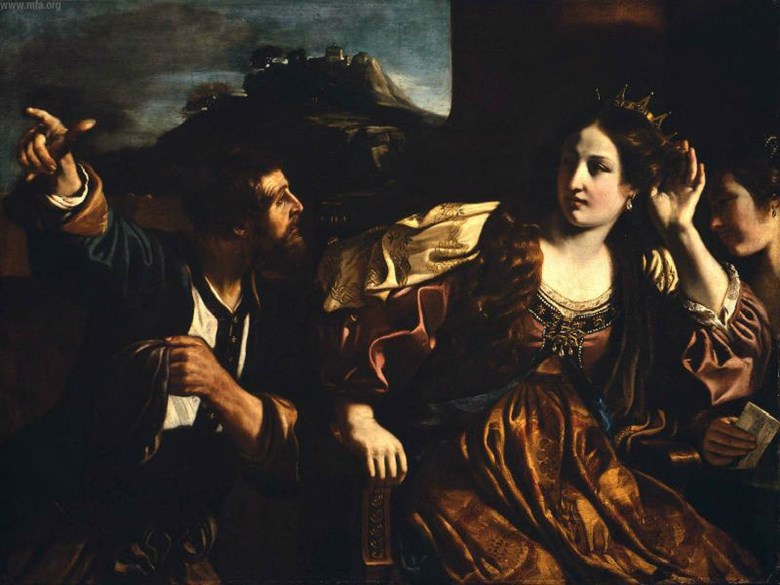 Semiramide is an opera in two acts by Gioachino Rossini. The libretto by Gaetano Rossi based on Voltaire's tragedy Semiramis, which in turn was based on the legend of Semiramis of Babylon. The opera was first performed at La Fenice in Venice on February 3, 1823. This 1994 recording stars Cheryl Studer and Samuel Ramey. Ion Marin conducts the London Symphony.