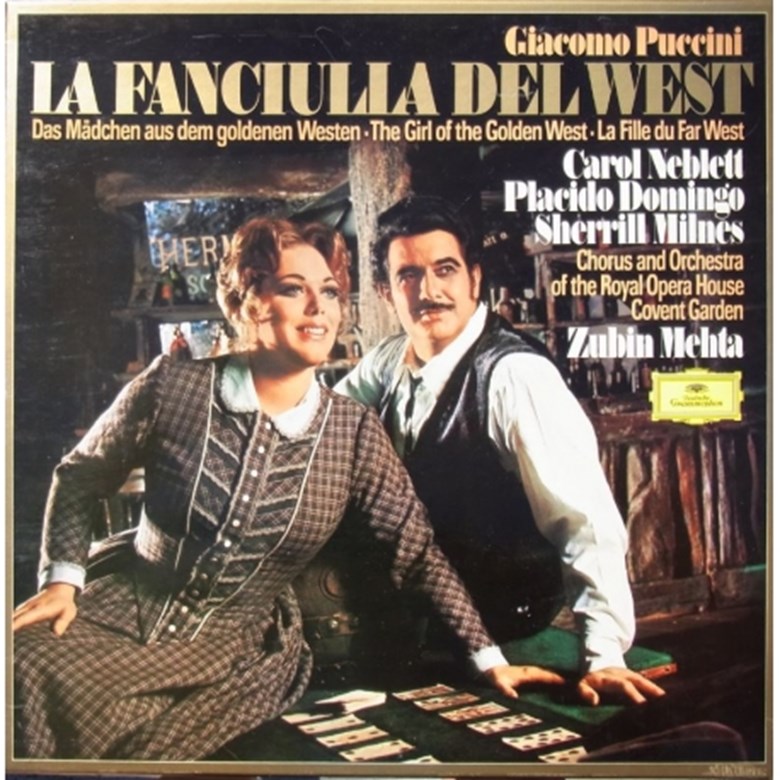 The opera had a successful and highly publicised premiere at the Metropolitan Opera, New York City, in 1910. Nevertheless, while Puccini deemed it one of his greatest works, La fanciulla del West has become a less popular opera within the composer's repertoire, drawing a mixed public reception overall. Despite the plot being a source of significant criticism, the majority of academics and musicians agree in calling it a magnum opus, particularly lauding its craftmanship. The conductor of the work's premiere, Arturo Toscanini, called the opera a "great symphonic poem". 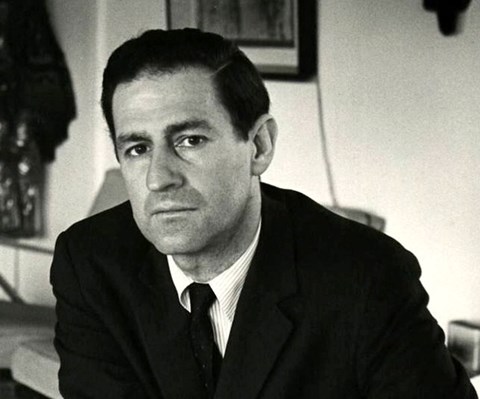 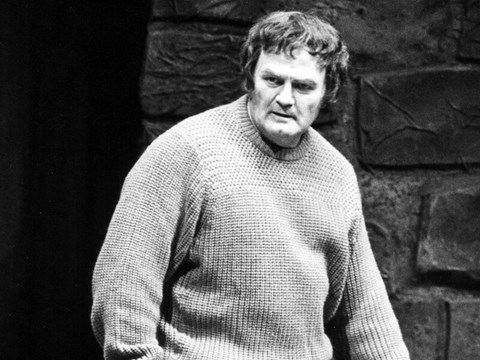