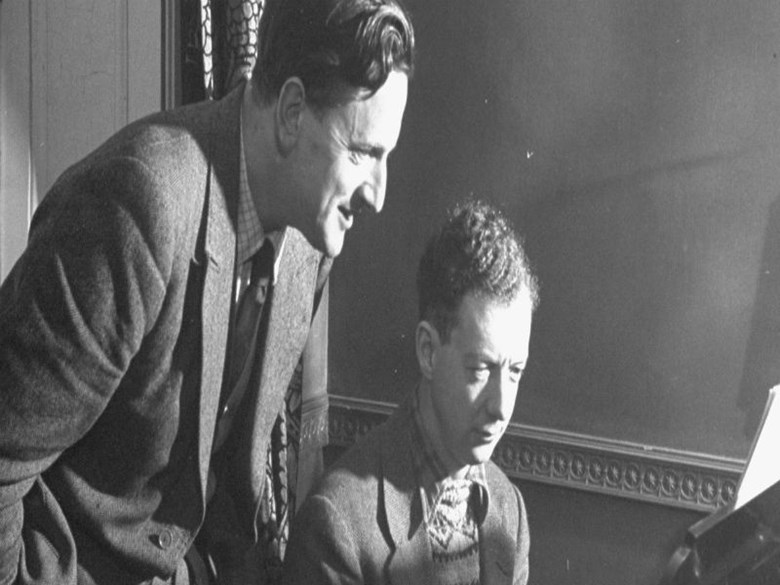 Peter Grimes is an opera by Benjamin Britten, with a libretto adapted by Montagu Slater from the narrative poem, "Peter Grimes," in George Crabbe's book The Borough. The "borough" of the opera is a fictional village which shares some similarities with Crabbe's, and later Britten's, own home of Aldeburgh, a town on England's east coast. It was first performed at Sadler's Wells in London on June 4 1945, conducted by Reginald Goodall, and was the first of Britten's operas to be a critical and popular success. It is still widely performed, both in the UK and internationally, and is considered part of the standard repertoire.

Peter Grimes is a fisherman, living in a small Suffolk town. He is summoned to court after the death of his young apprentice at sea; the townspeople are convinced Grimes is to blame, but he is let off with a caution and warned not to take another apprentice. Ignoring the court’s ruling, Grimes soon recruits a new lad from the workhouse. Some time later the boy falls to his death; the townspeople gather to hunt Grimes down, despite desperate pleas for mercy from the schoolmistress Ellen Orford. Grimes descends into madness. The old sea captain Balstrode tells him to sail his ship out to sea and drown himself. 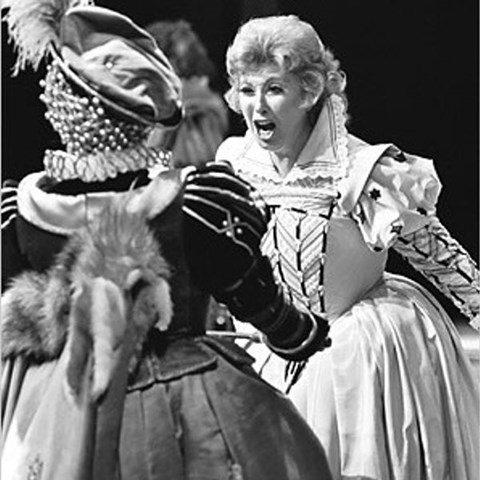