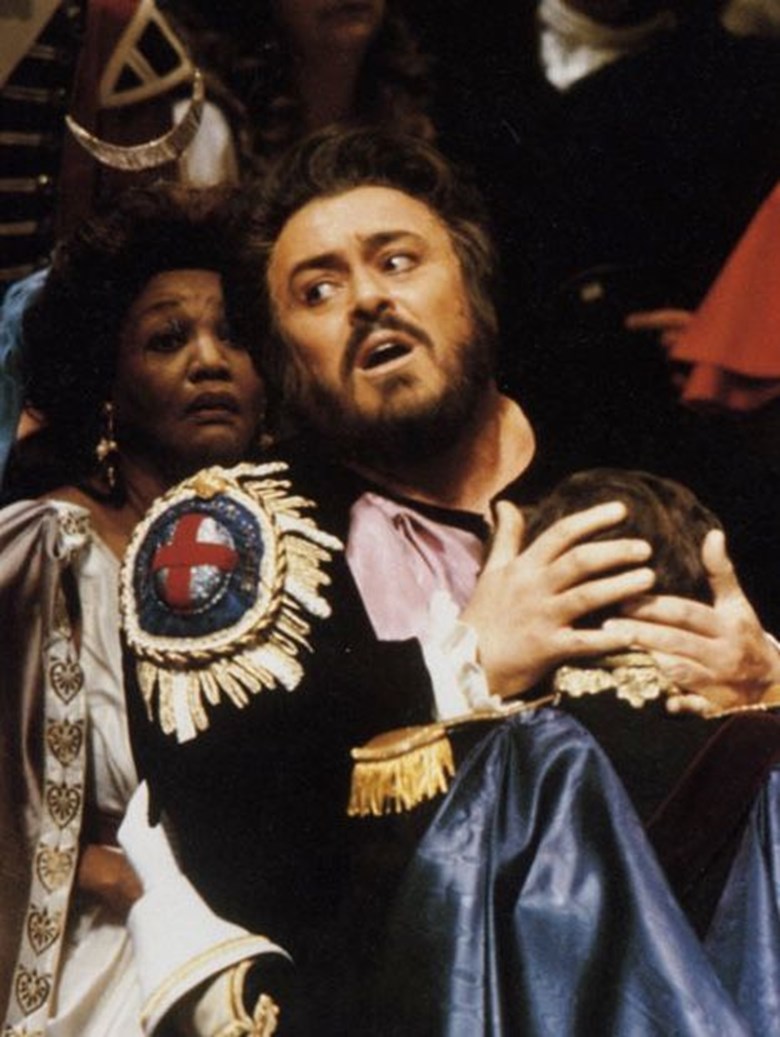 Un ballo in maschera (A Masked Ball) is an 1859 opera in three acts by Giuseppe Verdi and the text was by Antonio Somma.

The plot concerns the assassination in 1792 of King Gustav III of Sweden who was shot, as the result of a political conspiracy, while attending a masked ball, dying of his wounds thirteen days later.

It was to take over two years between the commission from Naples, planned for a production there, and its premiere performance at the Teatro Apollo in Rome on February 17, 1859. In becoming the Un ballo in maschera which we know today, Verdi's opera (and his libretto) underwent a significant series of transformations and title changes, caused by a combination of censorship regulations in both Naples and Rome, as well as by the political situation in France in January 1858. Based on the Scribe libretto and begun as Gustavo III set in Stockholm, it became Una vendetta in domino set in Stettin, and finally Un ballo in maschera set in Boston during the colonial era.

Orchestra of the National Academy of Rome 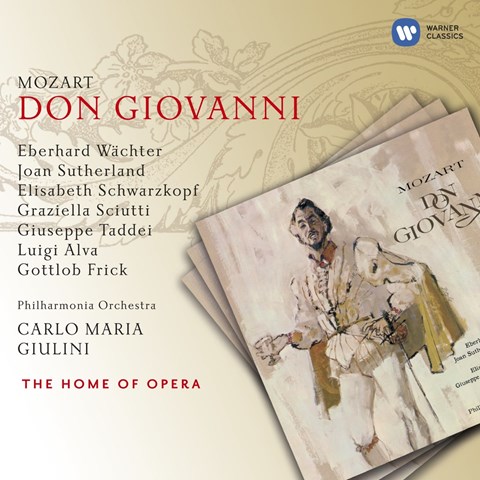 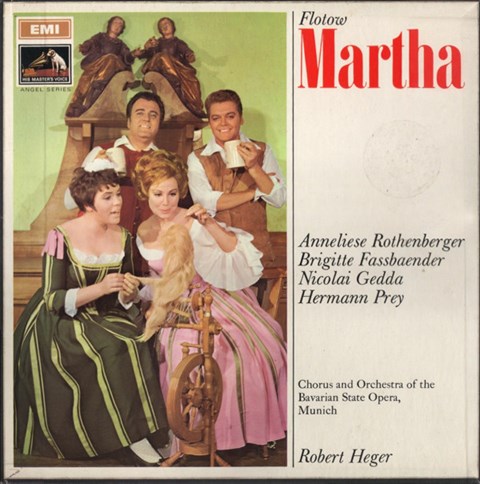 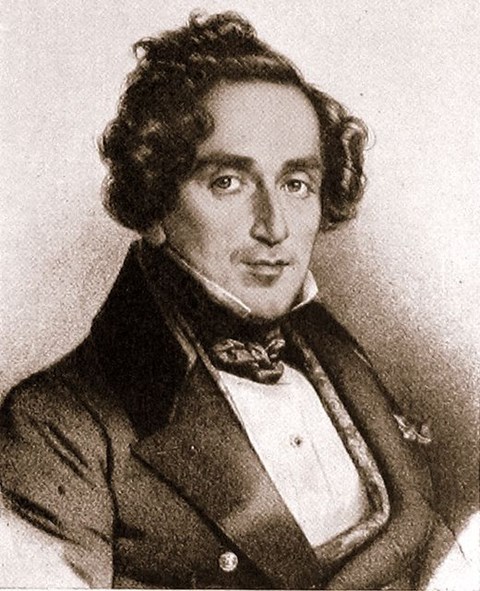