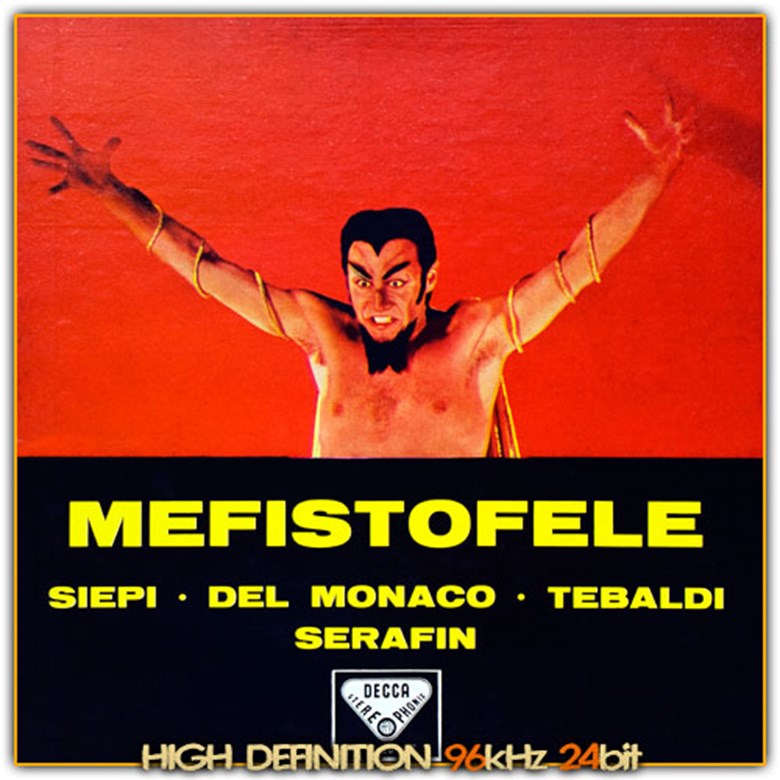 Mefistofele is an opera in a prologue, four acts and an epilogue, the only completed opera with music by the Italian composer-librettist Arrigo Boito (there are several completed operas for which he was librettist only). The opera was given its premiere on March 5, 1868 at La Scala, Milan under the baton of the composer, despite his lack of experience and skill as a conductor.

However, it was not a success and was immediately withdrawn after only two performances. Revisions in 1875 resulted in success in Bologna and, with further adjustments in 1876 for Venice, the opera was performed elsewhere.