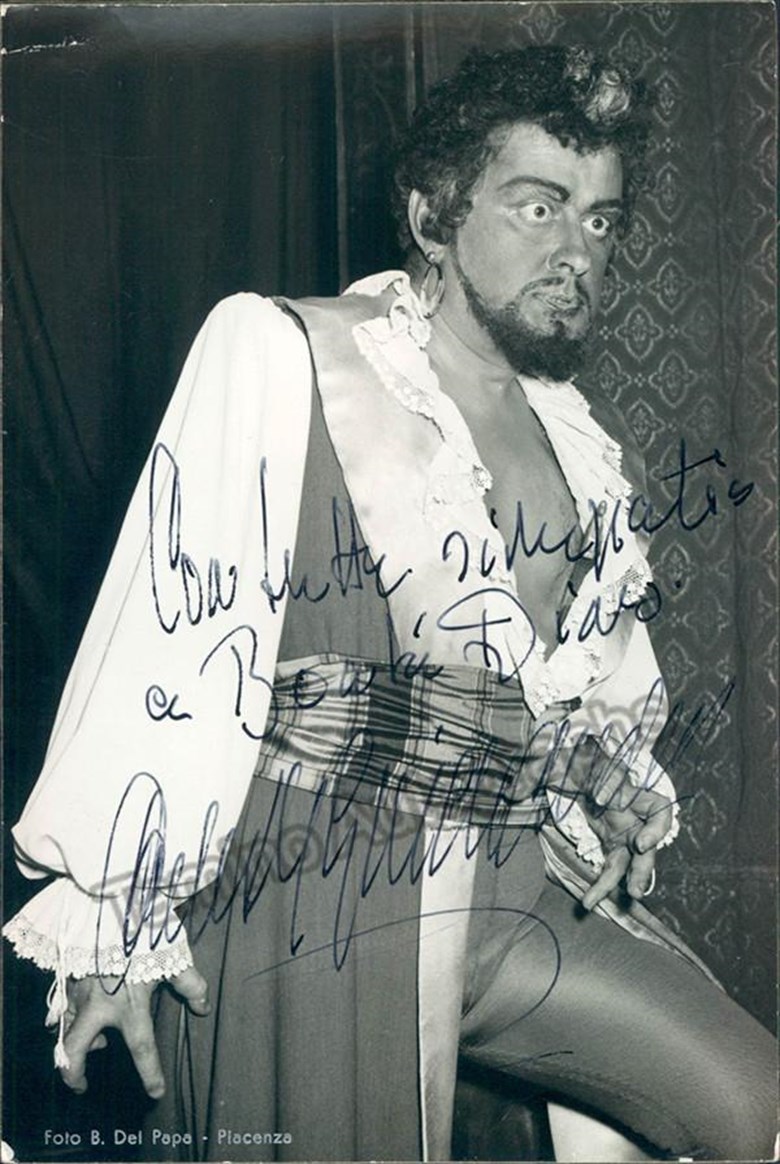 With the composer's reluctance to write anything new after the success of Aida in 1871 and his retreat into retirement, it took his Milan publisher Giulio Ricordi the next ten years, first to persuade him to write anything, then to encourage the revision of Verdi's 1857 Simon Boccanegra by introducing Boito as librettist, and finally to begin the arduous process of persuading and cajoling Verdi to see Boito's completed libretto for Otello in July/August 1881. However, the process of writing the first drafts of the libretto and the years of their revision, with Verdi all along not promising anything, dragged on, and it wasn't until 1884, five years after the first drafts of the libretto, that composition began, with most of the work finishing in late 1885. When it finally premiered in Milan on 5 February 1887, it proved to be a resounding success, and further stagings of Otello soon followed at leading theatres throughout Europe and America.