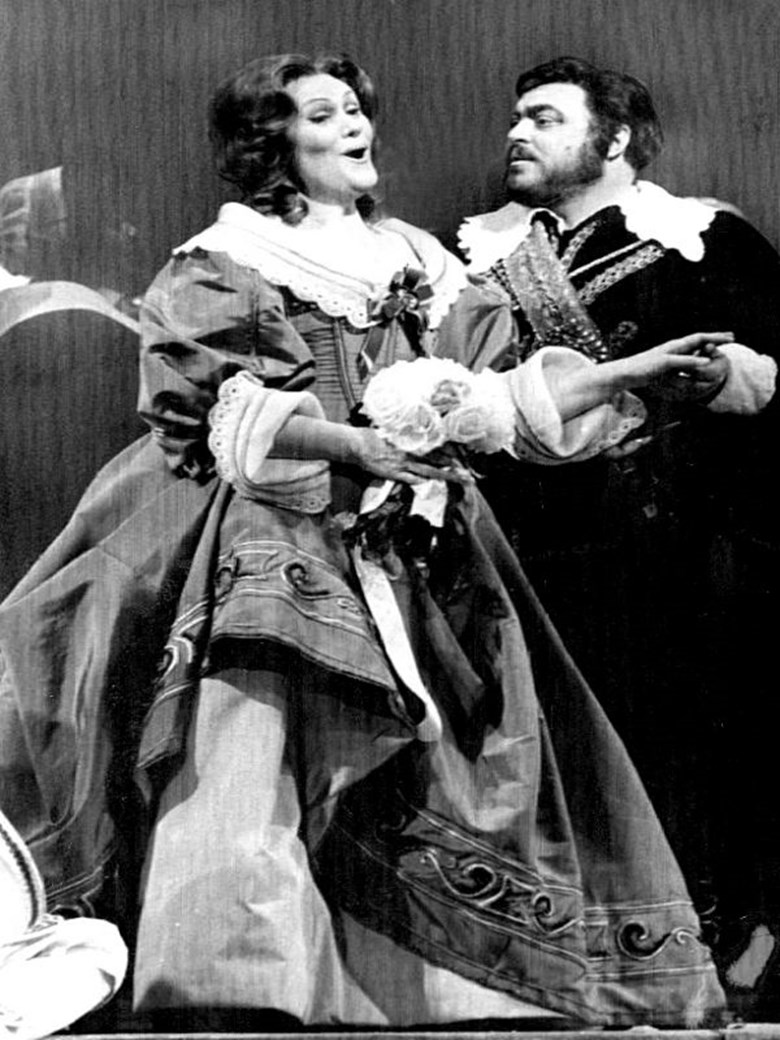 I puritani (The Puritans) is an opera in three acts by Vincenzo Bellini. The opera premiered Janurary 24, 1835. The opera concerns the English civil war in the 1640s has divided the land between the supporters of Parliament under Oliver Cromwell (the Roundheads) and the Royalists faithful to the Stuart monarchy (the Cavaliers). King Charles has been beheaded and Queen Enrichetta (Henrietta) has escaped in disguise.