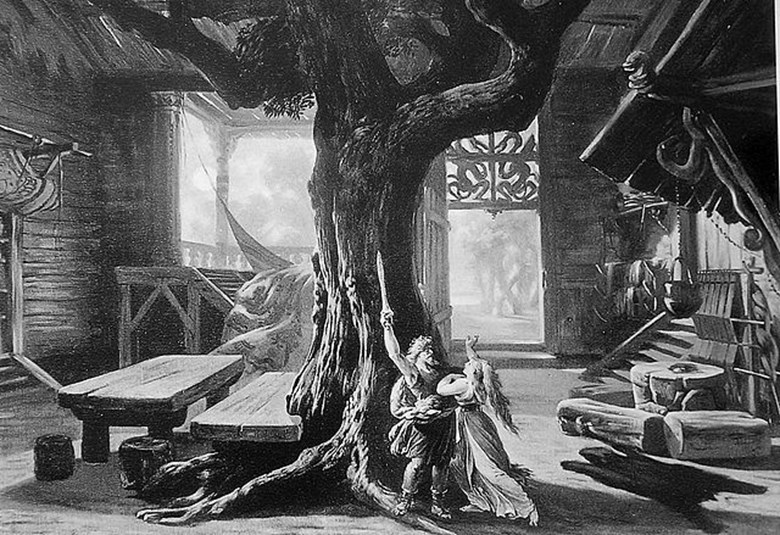 Die Walküre (The Valkyrie) is a music drama in three acts by Richard Wagner with a German libretto by the composer. It is the second of the four works that form Wagner's cycle Der Ring des Nibelungen (The Ring of the Nibelung).

It received its premiere in Munich on June 26, 1870. Wagner originally intended the work to be premiered as part of the entire cycle, but was forced to allow the performance at the insistence of his patron King Ludwig II of Bavaria. It was first presented as part of the complete cycle on August 14, 1876 at Wagner's Bayreuth Festival. The work made its United States premiere at the Academy of Music in New York on April 2, 1877. 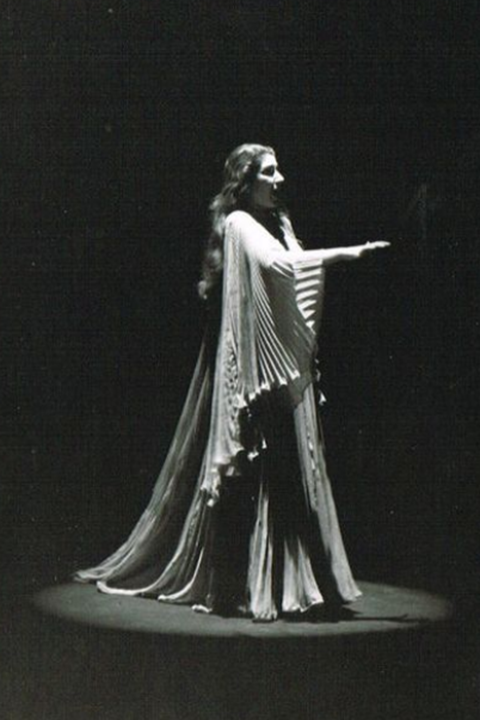