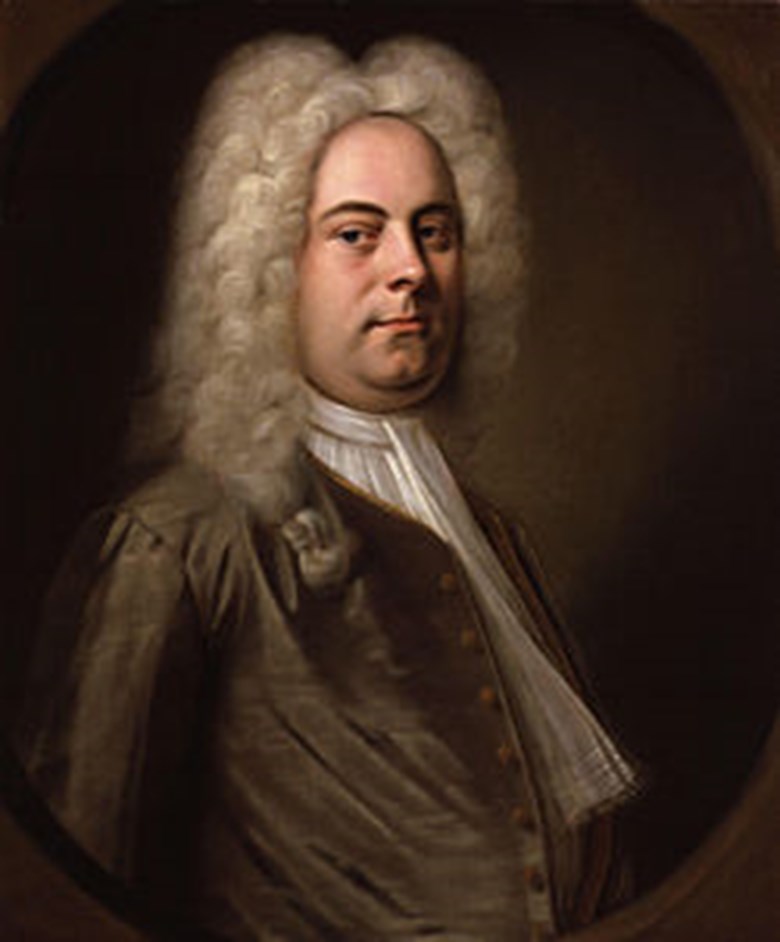 Rinaldo is an opera by George Frideric Handel, composed in 1711, and was the first Italian language opera written specifically for the London stage. The libretto was prepared by Giacomo Rossi from a scenario provided by Aaron Hill, and the work was first performed at the Queen's Theatre in London's Haymarket on February 24, 1711. The story of love, war and redemption, set at the time of the First Crusade, is loosely based on Torquato Tasso's epic poem Gerusalemme liberata ("Jerusalem Delivered"), and its staging involved many original and vivid effects. It was a great success with the public, despite negative reactions from literary critics hostile to the contemporary trend towards Italian entertainment in English theatres.

Handel composed Rinaldo quickly, borrowing and adapting music from operas and other works that he had composed during a long stay in Italy in the years 1706–10, during which he established a considerable reputation. In the years following the premiere, he made numerous amendments to the score. Rinaldo is regarded by critics as one of Handel's greatest operas. Of its individual numbers, the soprano aria "Lascia ch'io pianga" has become a particular favourite, and is a popular concert piece.

Opera in Concer and Aradio Ensemble

At The Opera, Verdi: La Forza Del Destino (The Force of Destino) January 5, 2019 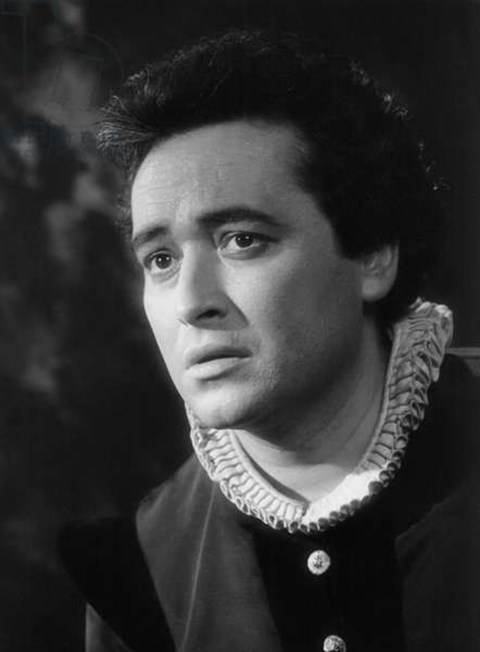 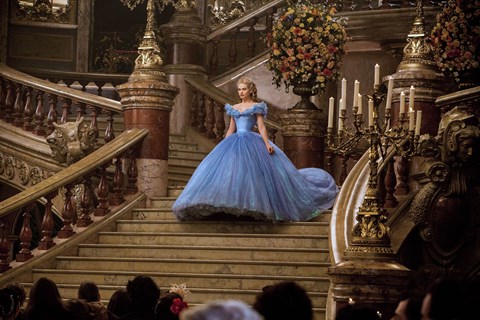 At The Opera, La Cenerentola or Cinderella, November 7, 2020