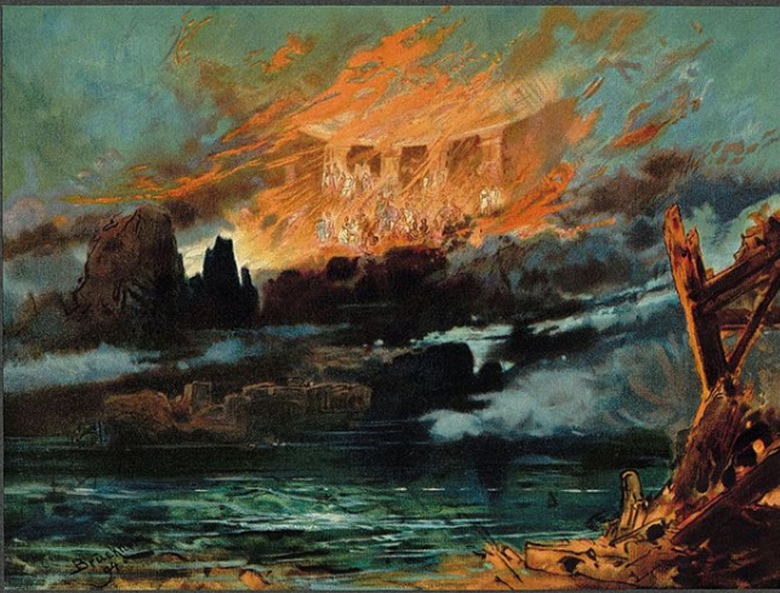 Götterdämmerung is an opera by Richard Wagner. It is the fourth and last of the cycle of operas that together tell a story called Der Ring des Nibelungen (The Ring of the Nibelung). The story continues from the end of the third opera which was called Siegfried. "Götterdämmerung" is the German name for "Ragnarök".
Götterdämmerung is the longest of the four operas. It takes about five hours to perform. It consists of a prologue and three acts. Wagner finished composing the opera in the autumn of 1874. It was first performed on August 17, 1876 as part of the complete Ring cycle.
Cast:
Siegfried - Wolfgang Windgassen
Brunnhilde - Birgit Nilsson
Hagen - Gottlob Frick
Gunther - Deitrich Fischer-Dieskau
Gutrune - Claire Watson
Sir Georg Solti - conductor
The Vienna Philharmonic
DECCA 1965
8:00 p.m.
8:00 p.m.
Wagner
The Ride of the Valkyries
NBC Symphony Orchestra; Arturo Toscanini, conductor
Amazon
8:06 p.m.
Windgassen/Nilsson
Richard Wagner
Gotterdammerung
Vienna Philharmonic; Sir Georg Solti, conductor
Amazon
﻿ Older 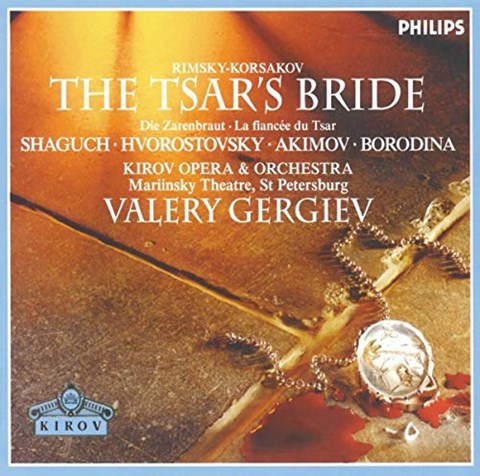 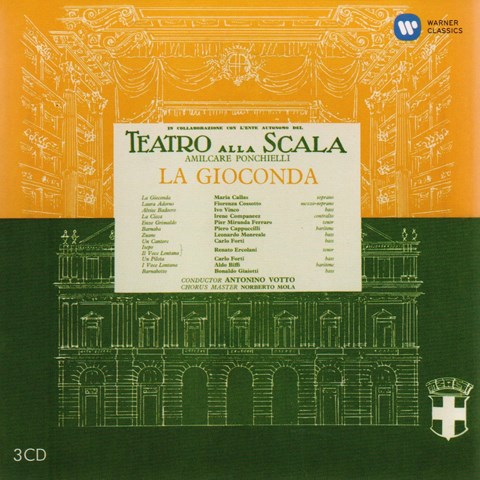 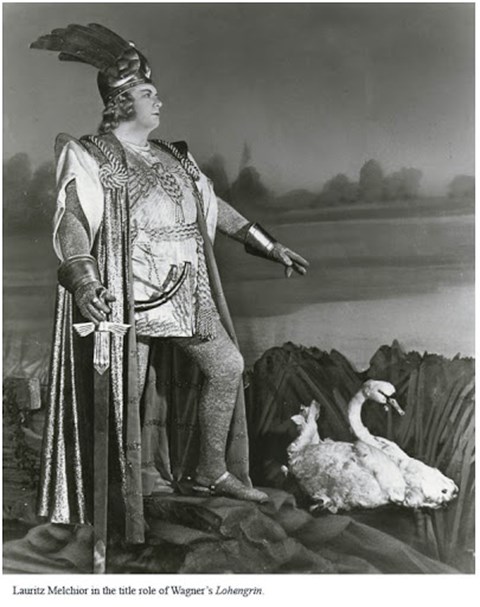