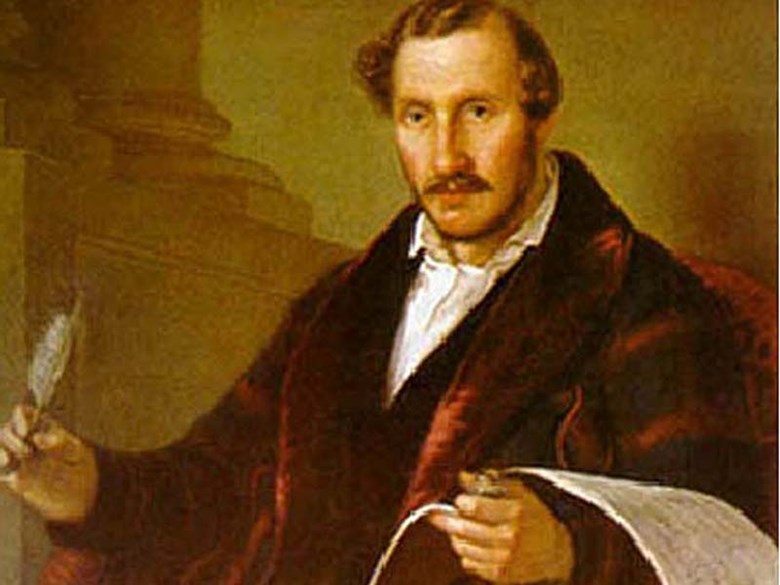 Donizetti wrote Lucia di Lammermoor in 1835, a time when several factors led to the height of his reputation as a composer of opera. Gioachino Rossini had recently retired and Vincenzo Bellini had died shortly before the premiere of Lucia leaving Donizetti as "the sole reigning genius of Italian opera". Not only were conditions ripe for Donizetti's success as a composer, but there was also a European interest in the history and culture of Scotland. The perceived romance of its violent wars and feuds, as well as its folklore and mythology, intrigued 19th century readers and audiences. Sir Walter Scott made use of these stereotypes in his novel The Bride of Lammermoor, which inspired several musical works including Lucia.

The story concerns the emotionally fragile Lucy Ashton (Lucia) who is caught in a feud between her own family and that of the Ravenswoods. The setting is the Lammermuir Hills of Scotland (Lammermoor) in the 17th century.

At The Opera, Richard Strauss: Der Rosenkavalier (The Knight of the Rose), March 19, 2016