Das Rheingold is the first of the four music dramas that constitute Richard Wagner's Der Ring des Nibelungen, (English: The Ring of the Nibelung). It was performed, as a single opera, at the National Theatre Munich on September 22, 1869, and received its first performance as part of the Ring cycle at the Bayreuth Festspielhaus, on August 13, 1876.

Wagner wrote the Ring librettos in reverse order, so that Das Rheingold was the last of the texts to be written; it was, however, the first to be set to music. The score was completed in 1854, but Wagner was unwilling to sanction its performance until the whole cycle was complete; he worked intermittently on this music until 1874. The Munich premiere of Das Rheingold was staged, much against Wagner's wishes, on the orders of his patron, King Ludwig II of Bavaria. Following its 1876 Bayreuth premiere, the Ring cycle was introduced into the worldwide repertory, with performances in all the main opera houses, in which it has remained a regular and popular fixture. 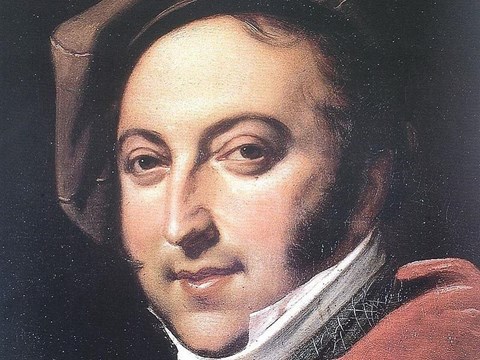