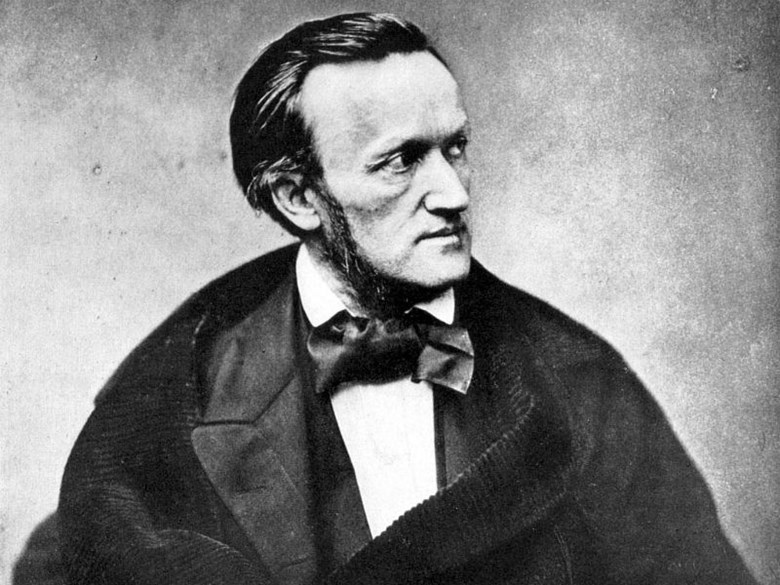 Tannhäuser "Tannhäuser and the Minnesingers' Contest at Wartburg") is an 1845 opera in three acts, music and text by Richard Wagner based on two German legends: Tannhäuser, the mythologized medieval German Minnesänger and poet, and the tale of the Wartburg Song Contest. The story centers on the struggle between sacred and profane love, and redemption through love, a theme running through much of Wagner's mature work.

Wagner made a number of revisions of the opera throughout his life, and was still unsatisfied with its format when he died. The most significant revision was made for the opera's premiere in Paris in 1861; however, the production there was a failure, partly for political reasons.