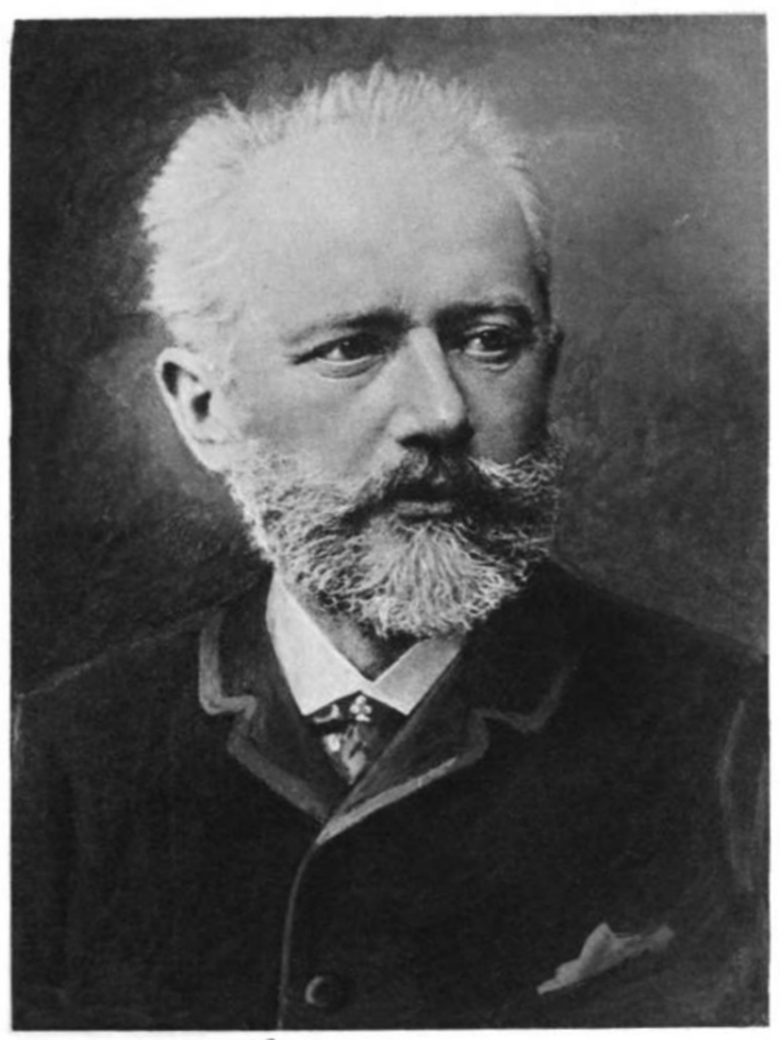 Eugene Onegin was composed by Pyotr Ilyich Tchaikovsky. The libretto, organised by the composer and Konstantin Shilovsky, very closely follows certain passages in Alexander Pushkin's novel in verse, retaining much of his poetry.

The opera was first performed in Moscow in 1879. 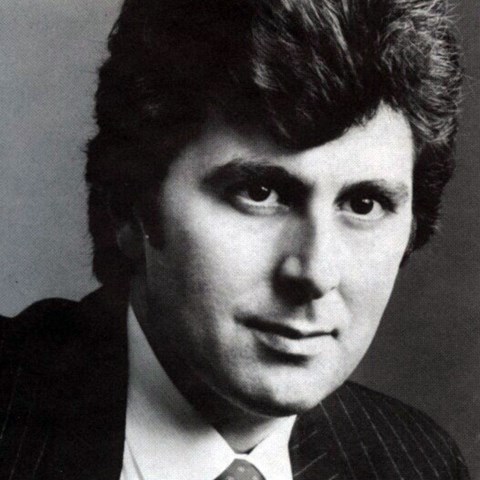