Rossini's opera recounts the events of the first of the three plays by French playwright Pierre Beaumarchais that revolve around the clever and enterprising character named Figaro, the barber of the title. Mozart's opera The Marriage of Figaro, composed 30 years earlier in 1786, is based on the second part of the Beaumarchais trilogy. 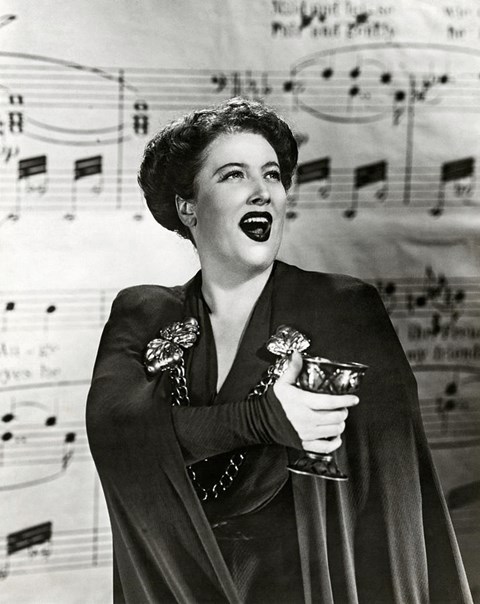 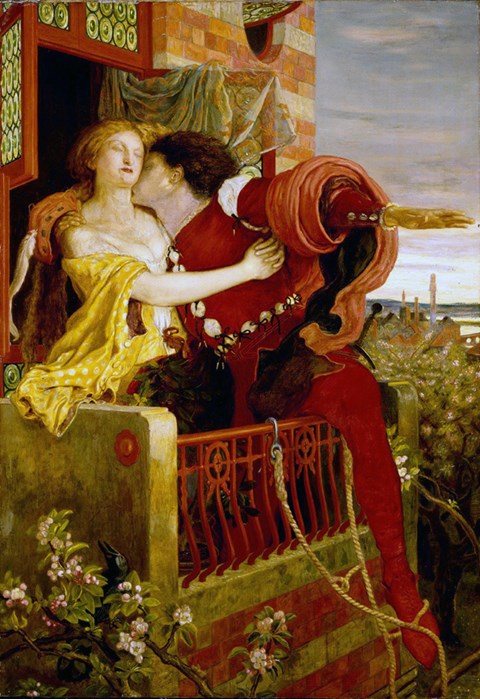 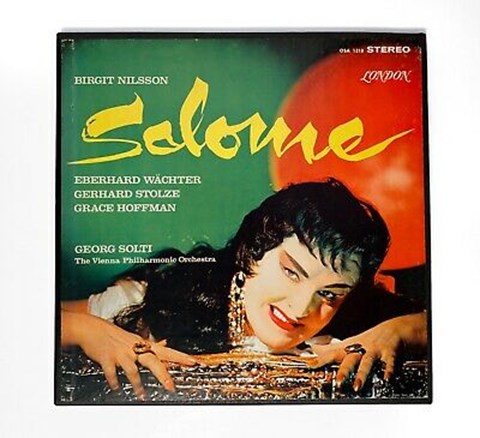