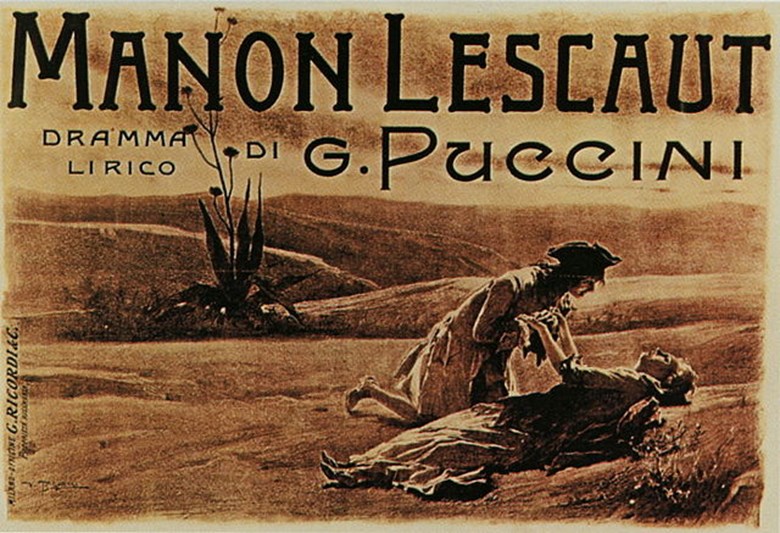 Manon Lescaut is an opera in four acts by Giacomo Puccini, composed between 1890 and 1893. The story is based on the 1731 novel L'histoire du chevalier des Grieux et de Manon Lescaut by the Abbé Prévost. In 1884 an opera by Jules Massenet entitled Manon, and based on the same novel, was premiered and has also become popular.