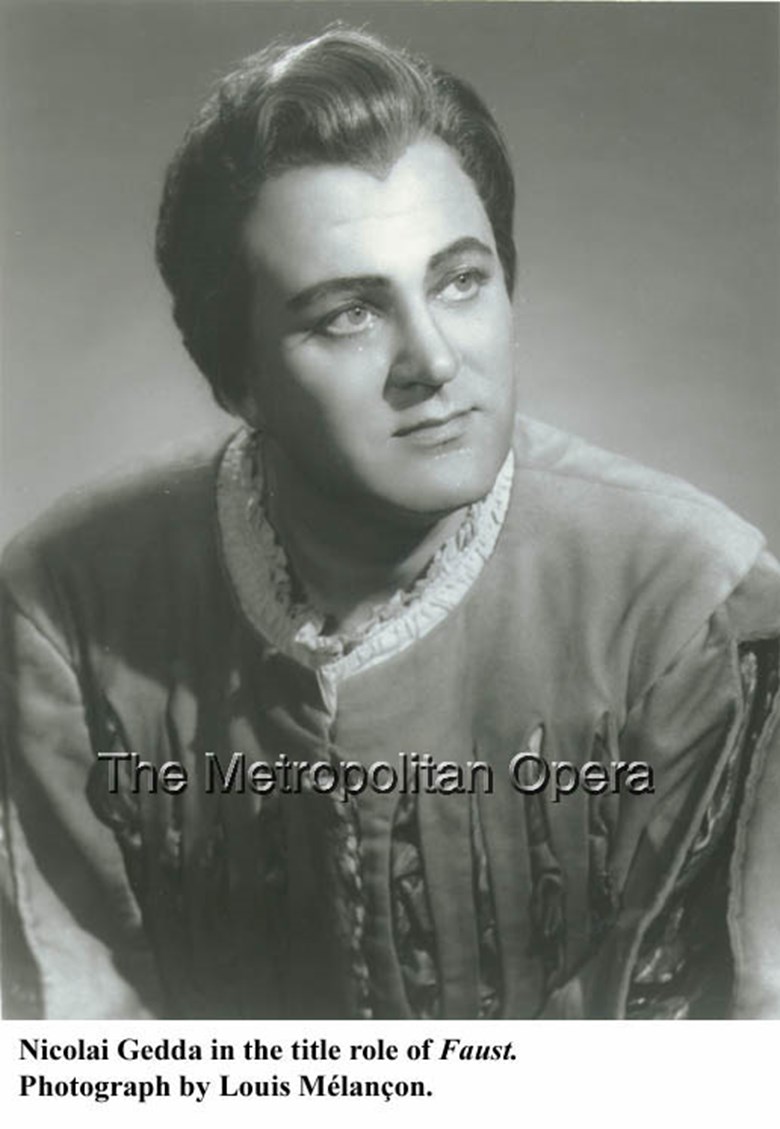 Faust is a grand opera in five acts. The music was composed by Charles Gounod. The French libretto was written by Jules Barbier and Michel Carré. The libretto was based on Carré's play Faust et Marguerite. Carre's play was, in turn, based on the first past of Johann Wolfgang von Goethe's Faust. The opera was first performed at the Théâtre-Lyrique in Paris on March 19, 1859. It was well received. The opera was Gounod's greatest success.

Faust was one of the most popular operas of the 19th century. It was the first opera to be performed at the Metropolitan Opera in New York City in October 1883. It is an expensive opera to perform because of its large cast and many sets and costumes. Productions of the opera have declined since 1950. References to the opera have been frequent in other media. It is the opera being performed in the 1925 silent movie The Phantom of the Opera, for example. Despite its cost, the opera is still performed. It is number 35 on the Operabase list of the most-performed operas worldwide.