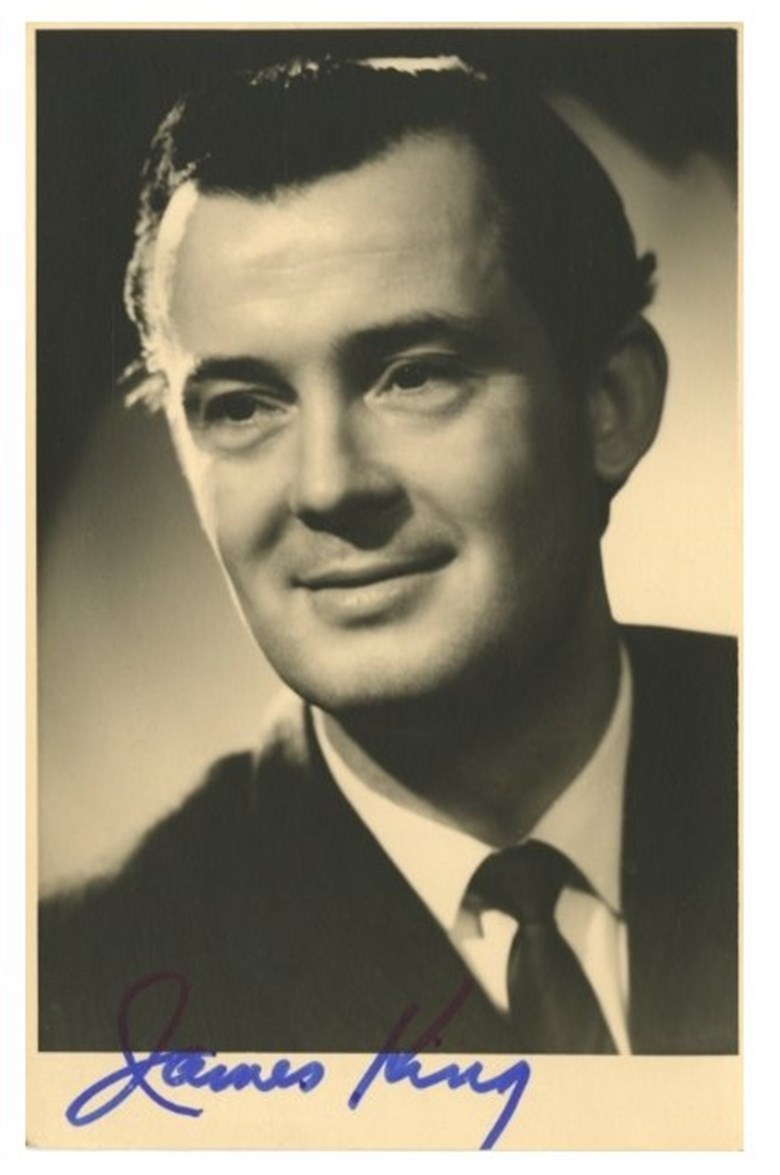 Fidelio is Ludwig van Beethoven's only opera. The German libretto was originally prepared by Joseph Sonnleithner from the French of Jean-Nicolas Bouilly, with the work premiering at Vienna's Theater an der Wien on November 20, 1805.

The libretto, with some spoken dialogue, tells how Leonore, disguised as a prison guard named "Fidelio", rescues her husband Florestan from death in a political prison. Bouilly's scenario fits Beethoven's aesthetic and political outlook: a story of personal sacrifice, heroism, and eventual triumph. With its underlying struggle for liberty and justice mirroring contemporary political movements in Europe, such topics are typical of Beethoven's "middle period". Notable moments in the opera include the "Prisoners' Chorus" (O welche Lust—"O what a joy"), an ode to freedom sung by a chorus of political prisoners, Florestan's vision of Leonore come as an angel to rescue him, and the scene in which the rescue finally takes place.