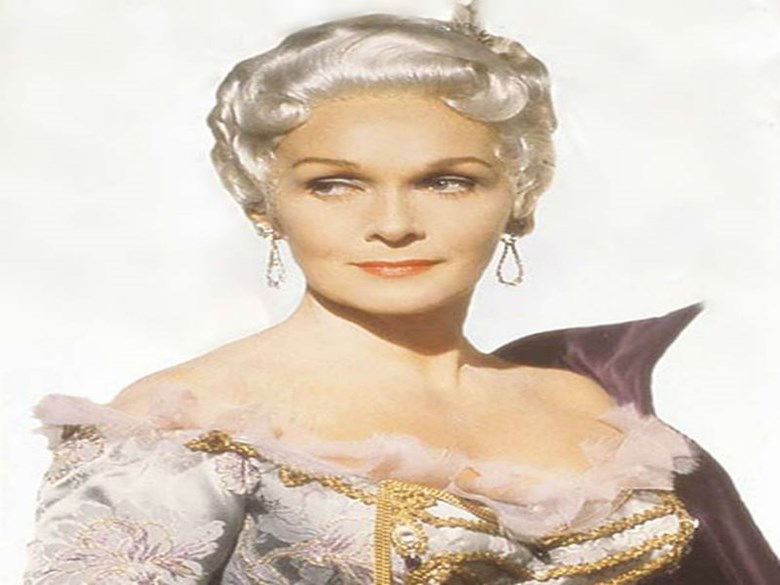 Der Rosenkavalier (in English: The Knight of the Rose) is a comic opera by Richard Strauss. The words (libretto) were especially written for the opera by the German poet Hugo von Hofmannsthal.

The story is supposed to be happening in Vienna in the time of the Empress Maria Theresa (mid to late 18th century). The music and the words deliberately show the elegant life of aristocratic society of that time. For example: the title of the opera is about the silver rose which traditionally was sent by a bridegroom to his bride and was brought by a knight (the Knight of the Rose).

At The Opera, Puccini: La Boheme and Menotti's Amahl and the Night Visitors, December 24, 2016