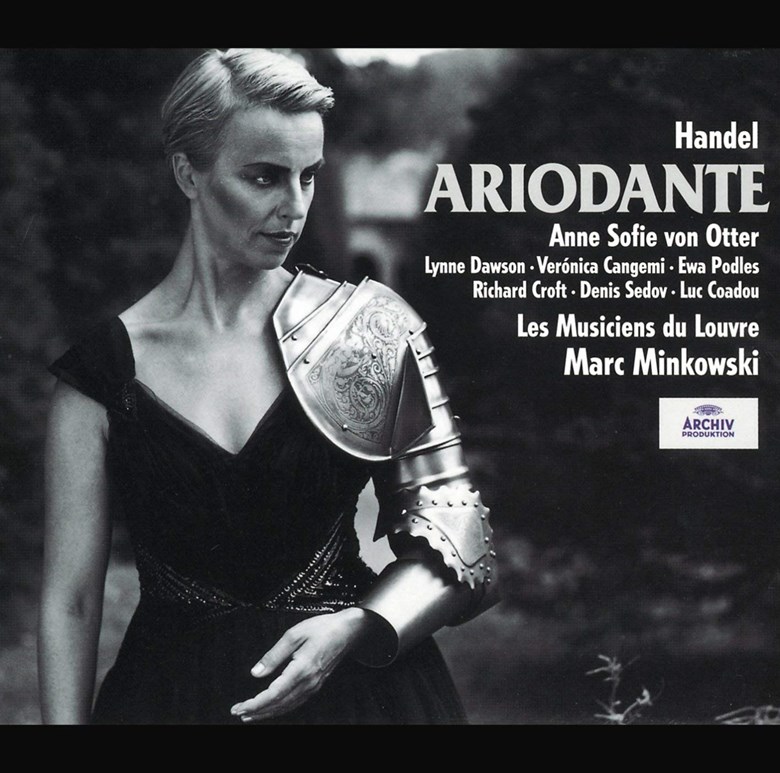 Ariodante is an opera seria in three acts by George Frideric Handel. The anonymous Italian libretto was based on a work by Antonio Salvi, which in turn was adapted from Canti 4, 5 and 6 of Ludovico Ariosto's Orlando Furioso. Each act contains opportunities for dance, originally composed for dancer Marie Sallé and her company.
The opera was first performed in the Covent Garden Theatre, London, on January 8, 1735. Ariodante opened Handel's first season at Covent Garden and successfully competed against the rival Opera of the Nobility, supported by the Prince of Wales. Handel had the tacit and financial support of the King and Queen and, more vocally, of the Princess Royal. The opera received 11 performances during its premiere season at Covent Garden.