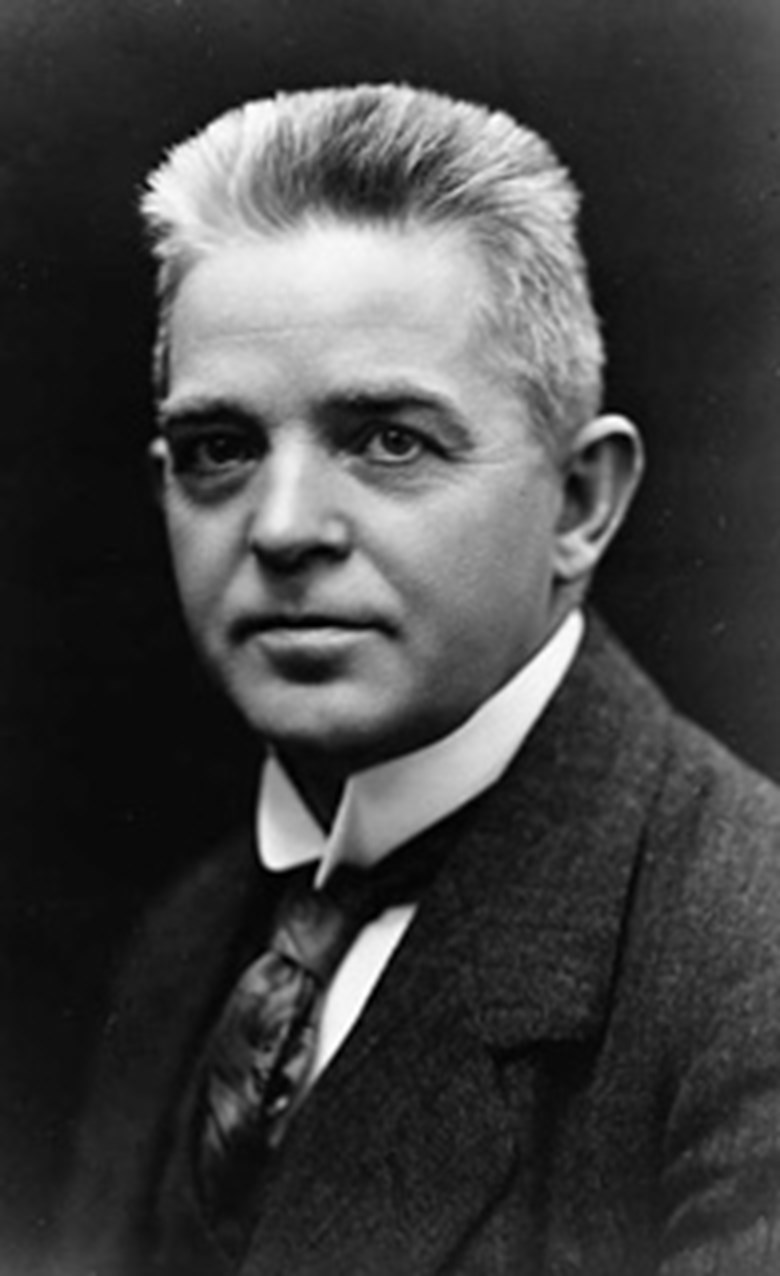 Maskarade (Masquerade) is an opera in three acts by Carl Nielsen to a Danish libretto by Vilhelm Andersen, based on the comedy by Ludvig Holberg. It was first performed in 1906.

Announcement of plans to turn Holberg’s classical comedy into an opera buffa met with dismay in Danish literary circles, but the opera quickly gained popularity, surpassing that of the play itself. Nielsen was not entirely satisfied with the opera, citing structural weakness in the final two acts; but he never got around to revising the work. The overture and the ballet from the third act ("Dance of the Cockerels") are performed frequently, as noted by the Carl Nielsen Society, which states that the overture is one of Nielsen's most widely performed works at concerts in Europe and North America.