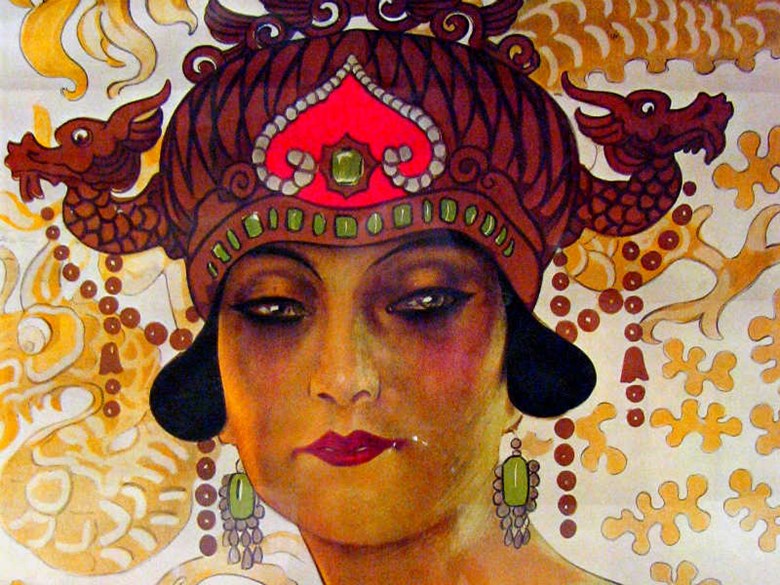 The opera was unfinished at the time of Puccini's death in 1924, and was completed by Franco Alfano in 1926. The first performance was held at the Teatro alla Scala in Milan on April 25, 1926 and conducted by Arturo Toscanini. This 1972 recording stars Joan Sutherland and Luciano Pavarotti. Zubin Mehta conducts. 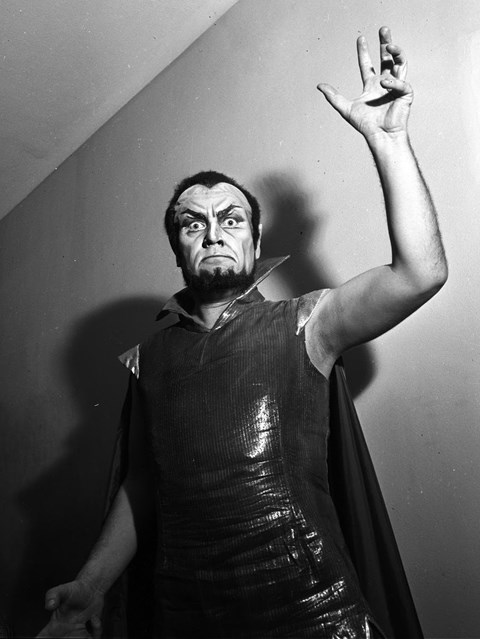 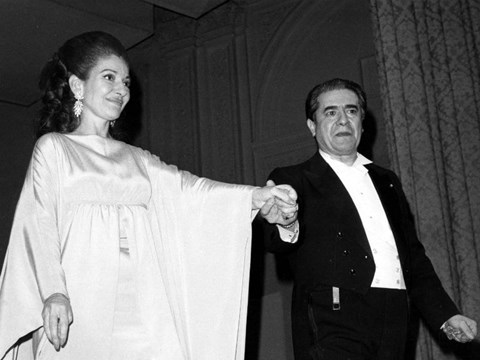 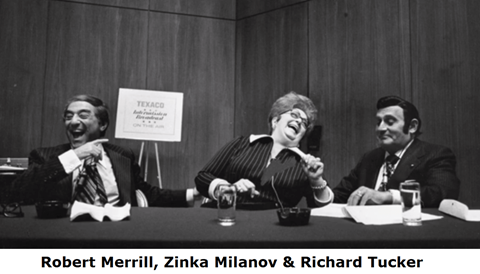