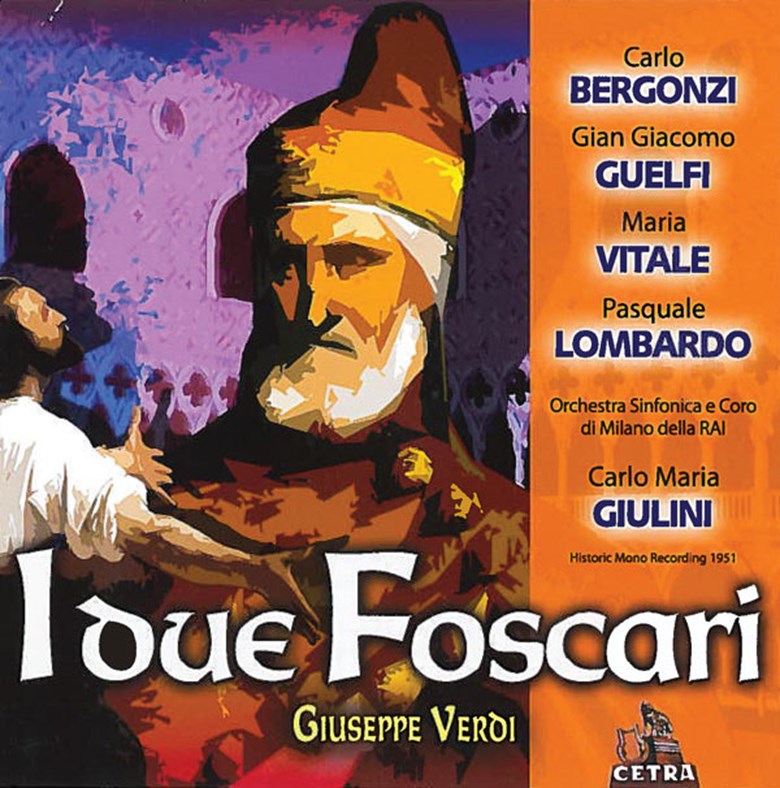 I due Foscari (The Two Foscari) is an opera in three acts by Giuseppe Verdi to an Italian libretto by Francesco Maria Piave, based on a historical play, The Two Foscari by Lord Byron.

After his success with Ernani, Verdi received a commission from Rome's Teatro Argentina and he went to work with Piave in considering two subjects, one of which eventually became this opera. I due Foscari was given its premiere performance in Rome on November 3, 1844 and was generally quite successful, although not on the scale of Ernani, which remained Verdi's most popular opera until Il trovatore in 1853.